ATX vs. Micro ATX: Motherboard Battle Of The Century 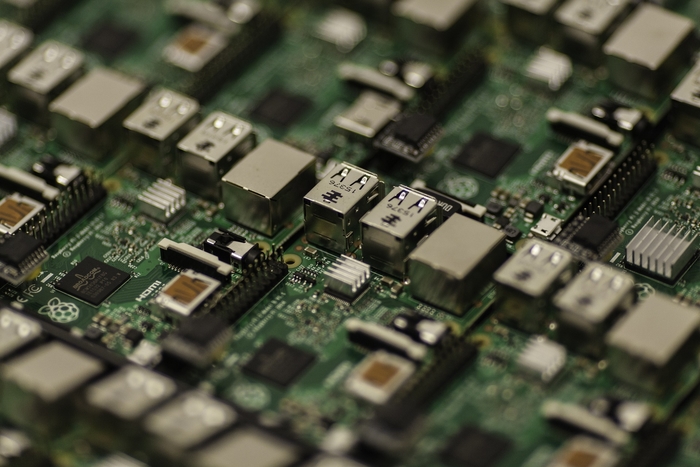 Ahh, motherboards. If you are building a brand spanking new gaming PC, you're going to need one of these, but choosing one can be a tough decision. So, here's the battle everyone wants to see, ATX vs. Micro ATX.

While both of these motherboards are great, if you are unaware of the differences, you may make the wrong choice. And you do not want to buy the wrong motherboard, as it could mess up your whole build before you even start.

What Is A Motherboard? 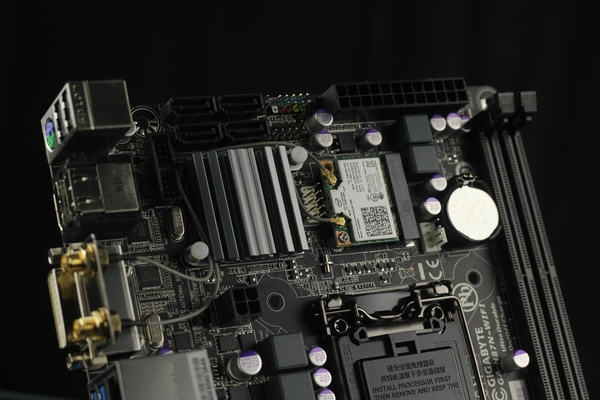 Surely you have heard the term motherboard before, but do you know what it is or even what they do? No, it's not the brain of the computer, that is the CPU, where all the computing is done. The motherboard is more like the air traffic controller of the computer.

The motherboard directs and organizes all of the information that's going on. It is also the baseboard for all of the other components that you will put into your PC. The motherboard coordinates all of the processes ensuring that power is routed correctly, and connects everything.

Every motherboard will have the same components, but if it is your first time looking for one, it may surprise you how empty they look. All of them have circuits, of course, that do all the work in the computer. They will also all have a heatsink, that helps to redirect heat and keep the motherboard cool.

Some may have a secondary power source as well.

The main thing you'll probably notice is all of the slots, ports, and connections. Since the motherboard houses all of the other components, there need to be physical contact points for everything. And everything means everything.

After the motherboard is in place, you'll need to connect all of the guts of the computer. That includes the main power, CPU, video and sound cards, memory and storage, and coolers. Even your keyboard and mouse have their connections in the motherboard.

You can add and replace the slots and connectors as time goes by and things wear out. That is why you may find many old er motherboards have outdated slots that don't have a use anymore.

Before we even get into ATX vs. Micro ATX, you have to understand that these are not the only choices you have. However, they may be the most common options out there. But if you are building a particular type of computer, maybe you'll find exactly what you need from here.

Motherboards come in many different sizes, which are known as form​​ factors. The most common form and the one we're going over here is ATX or Advanced Technology Extended. In the ATX form, there are also the Micro-ATX or mATX, mini-ATX, FlexATX, EATX, WATX, nano-ATX, pico-ATX, and mobile ATX.

Other motherboards include the NLX, LPX, and ITX. The most noticeable difference between all of these forms is the size. You can probably guess by the names, but the micro and others decrease in size, with pico-ITX being the smallest form there is.

There was also a BTX form that was meant to replace the ATX, but it was ultimately scrapped. It turns out; developers want to focus on upgrading and improving the ATX as much as possible, which is a good sign.

Now, both the ATX and mATX have their advantages and differences, but the mATX is slightly newer. However, that doesn't mean it is improved over the standard ATX. It just means that it was created fro a specific purpose that the ATX could not fulfill.

The main difference in the battle of ATX vs. Micro ATX is that the mATX is smaller. Just from that, you can probably choose which one you need for your PC build.

The ATX motherboard is the standard size form that is used in nearly all basic computers. This form is an upgrade from the original AT type. ATX is pretty much the same as the old AT, but with a few changes.

The ATX model rotated 90 degrees for a more organized and stable circuit board. Also, the arrangement of the ports is more streamline to avoid overlaps. The ATX also features I/O ports along its edge, and it has additional drive mays as well.

In terms of power, the ATX runs at 3.3 volts, which is very lovely as it consumes less energy and produces less heat. Speaking of which, the fact that the ATX is larger means that it can handle higher heat levels far better. This is one of the main reasons why people choose ATX over anything else.

ATX boards typically have four slots for RAM and are easily expandable because of its size. If you are looking to build and expand your computer continuously, the standard ATX is what you need. Not to mention, it can support multiple graphics cards and has excellent overclocking abilities, again because of its size.

These guys can also be rather expensive. But that price tag comes with tons of availability and the ability to endlessly expand on the base model.

The Micro ATX is one of the newer versions of the regular ATX motherboard. It still has the same I/O panel and mounting points as the ATX, but the frame is far smaller. It also uses similar chipsets as the ATX, so ultimately it's backward compatible with its predecessor.

However, because the mATX is smaller, it has fewer ports available and nearly no room for expansion. It also gets far hotter than the ATX because it is more compact. This may require you to invest in a better cooler to balance it out.

On the other hand, this model is far less expensive than the ATX, which makes building a budget computer a lot easier. That being said, for those looking to do a lot of customization, you may not be able to do a whole lot with the mATX.

When it comes to deciding the winner of ATX vs. Micro ATX, it comes down to what you need and what your goals with your PC are. If you are looking to build a massive, limitless gaming computer, the standard ATX is the one you want. However, if you want something softer on your wallet, but still beyond capable, the mATX will suit you well.

Now that you know the result of the ultimate battle of the century, ATX vs. Micro ATX, you can choose one. There are some heavy hitters in the motherboard game that include Gigabyte and Asus, that are just killing it out there.

The two motherboards that we have here for ATX vs. Micro ATX are the Asus ROG Maximus XI Hero (wow that's a long name), and the Gigabyte B360M D3H. ATX and Micro ATX, respectively. These will give you a great place to start looking once you figure out which motherboard you need.

You are looking at a top-tier board and an easy contender in the fight between ATX vs. Micro ATX. This beast features a Z390 chipset, memory storage with four DIMM, 64 GB, and DDR4-4400, and wi-fi support. In terms of ports, the Asus ROG doesn't disappoint.

It has eight rear I/O USB ports and seven internal ports, along with HDMI and DisplayPort video ports. Do you want more? How about lighting around the heatsink, two Aura RGB, and two addressable Auras.

This motherboard is built for overclocking in mind, with a great CPU to boot. However, the Wi-Fi speeds could be a bit faster. But that is a minor issue that can be fixed by hardwiring it in with an ethernet cord.

Since it is a standard ATX, it is pricier. That doesn't seem to be too much of an issue, seeing as it has a solid 4.0 out of 5.0-star rating on Amazon. If you want something fast and powerful, the Asus ROG Maximus XI Hero is definitely what you are looking for.

If you are looking to save some cash on your PC build, this is your answer. The Gigabyte B360M manages to provide an ATX quality motherboard at an mATX price.

While this board is slightly larger than the standard mATX, gives you 64GB of RAM support, an M.2 slot for high-speed storage, two USB 3.1 ports featuring a gen2 and type-c, and so much more. It also supports 8th and 9th gen Intel Core Processors.

If customization is what you're after, then you'll love the RGB fusion that can sync with any other Gigabyte products you may have.

Gigabyte made something special with their B360M D3H. It may not be the prettiest board on the market, but it will get you to where you need to be. Customers gave it 3.9 out of 5.0 stars on Amazon, making this a great choice. 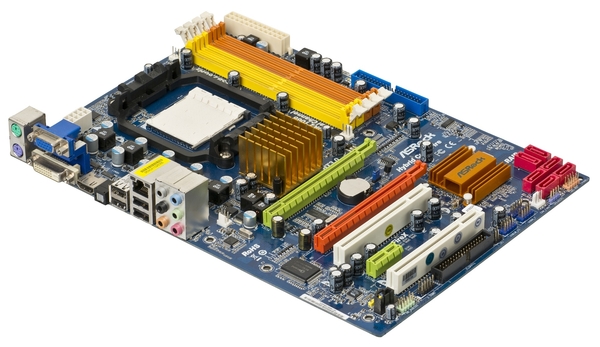 The battle between ATX vs. Micro ATX may be over, but the choices are nearly endless. However, now that you have this information, you can make a better choice.

The ATX is much larger, which allows you to expand and customize more, but for a cost. If you have deep pockets, you'll be happy with any of these motherboards.

But if you are hoping to save anywhere you can, you can be sure that the Micro ATX will deliver. While it is smaller, limiting its expandability, it will still be able to serve you just fine.

Which do you think is better? Do you have your winner of the ATX vs. Micro ATX, or do you prefer another motherboard form? Let us know in those comments!

Pat Sands
Related Items
← Previous Story The 10 Best Tenkeyless Mechanical Keyboard Models to Buy
Next Story → Mini ITX vs. Micro ATX: What You Should Know About Each