Just like the IBM tech guys in the 1980s never thought that decades later there would be portable devices several times more powerful than their most advanced computers, gamers in the 1990s would have been blown away had they known what the future had in store for them. And that a day would come, many years down the road, when they would be able to play some of their favorite games on the best gaming tablet imaginable: a light, powerful, portable ergonomic device, without the hassles of expensive and cumbersome laptops or desktop PCs.

Well, that future is here, and even though you can’t play Crysis 3 or The Witcher 3 on Ultra with a gaming tablet (not yet, at least), there are some great apps and mobile options available that will perform perfectly on a gaming tablet.

It is an excellent option for mobile games aficionados, casual players, or just a fun travel replacement for your PC gaming experience.

Take a look at some of the best gaming tablets currently available on today’s market:

Best general use tablet for gaming 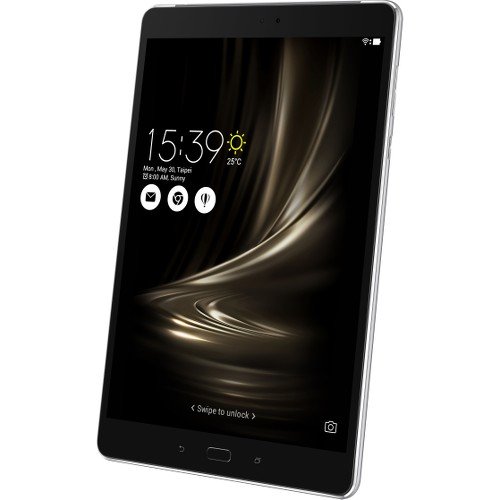 This ASUS ZenPad is an excellent solution for your gaming needs. It is an Android tabled embedded with a powerful Dual-Core 2.1 GHz plus a Quad-Core 1.7 GHz processor ensuring fast and outstanding performance, 4GB of RAM and IMG GX6250 graphics which come together to deliver an impressive gaming experience.

The 2k screen display makes gaming on this device a pleasant visual experience, as gameplay will look sharp and highly-detailed (even without a Super AMOLED screen option familiar to Galaxy tab users). 64 GB of Hard-drive will come in handy for your games, but you still want more, a micro-SD card can be added.

The aluminum case gives it a premium look that’s just beautiful to look at. The quality of its interior components matches its sleek design.

Overall, a fantastic gaming tablet that is both sturdy and good looking. 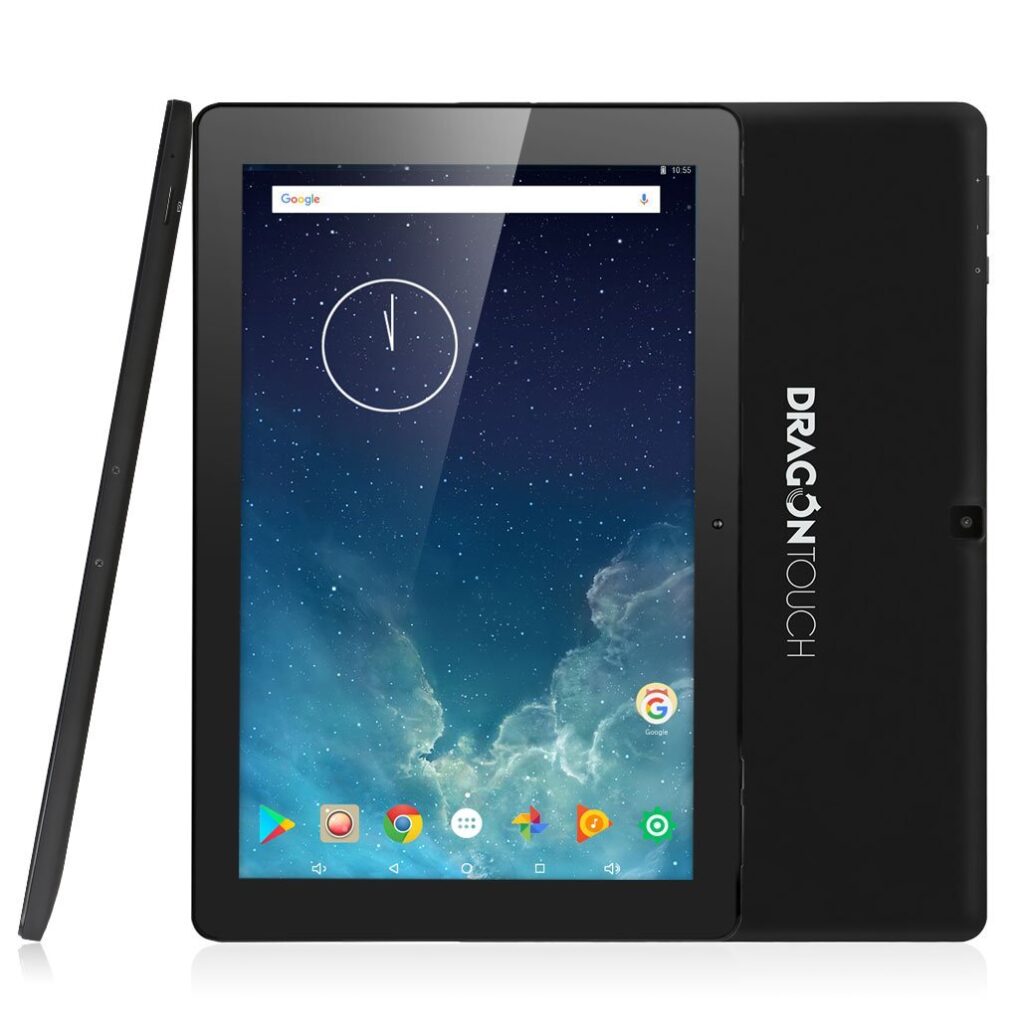 Do you think that a gaming table might be expensive for your budget? Look no further than this; the Dragon Touch X10 is the king of cheap tablets! Costing around a hundred bucks, it is fully prepared to provide a magnificent compromise between price and performance.

Featuring an Octa-core 2.0 GHz CPU, 1 GB ram (negative side) and Android 5.1 Lollipop is powerful enough to play most mobile games, even though it will take longer to load than other more powerful and costly competitors. The Octa-core CPU is a definite plus, however.

If you are looking to play some games on a tablet, but you do not want to spend your hard-earned money on a more expensive option, then this is definitely for you. Just don’t have unrealistic expectations. 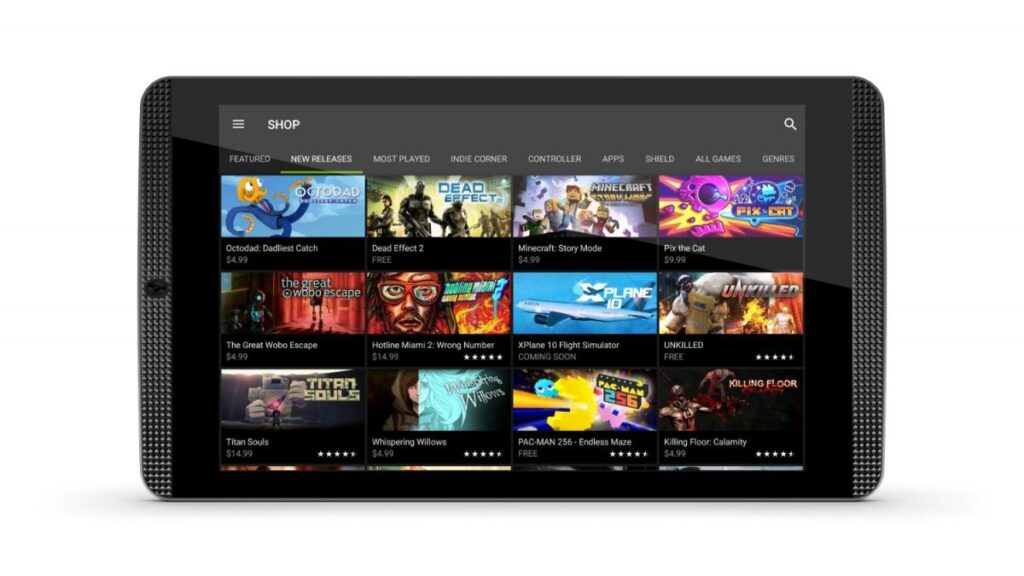 Being Nvidia, the market leader when it comes to GPUs focused on gaming, no wonder that when they make a gaming tablet, it will exceed expectations. That is what the NVIDIA SHIELD K1 does; it delivers an authentic gamer experience to the consumer.

In what consist that “gamer experience”? You may ask. It merges the familiarity of the Android software with their own to provide exceptional performance and more availability of games.

However, wait! What’s the use of all this performance boost if I will be limited to the Android store for my games? That is where the Premium Shield gaming library comes in allowing you to buy a wide selection of games on top of those available on the Android store.

Do you want to give it a try? Many fans proclaim this truly the best tablet for gaming. Unfortunately, this model of the Shield tablet has been discontinued, and brand new ones are hard to come by. Anyhow, you can still find it used on Amazon, but it’s not cheap. 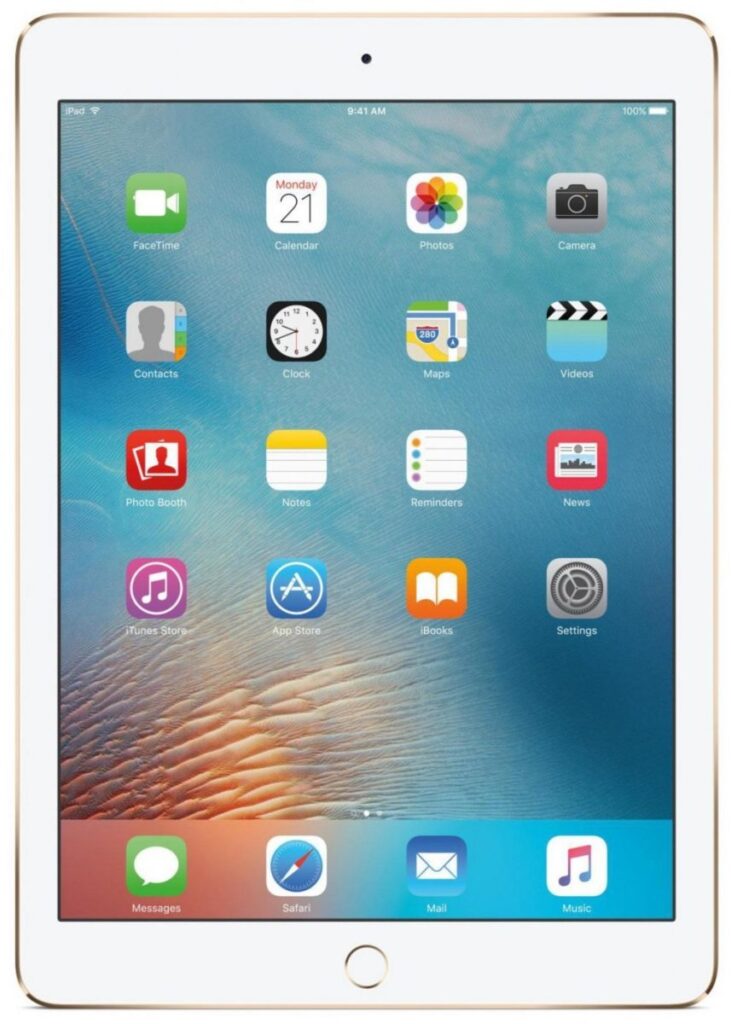 Known for bringing popularity unto tablets, the iPad is known for their premium quality delivery, and let me tell you; this iPad Pro is no different. Although it wasn’t really designed with gaming in mind, it provides an impressive gaming experience, being more than capable of handling all your favorite mobile games. The beautiful 9,7” 2k retina display will make game graphics look astoundingly vivid and colorful, a real wonder to the eye. Battery life provides up to 10 hours of use, which is impressive for the quality of both the display screen and the processor. And it even comes with a front-facing camera.

Overall, the iPad Pro is a solid choice for a gaming tablet and for general use. However, compared to other competitors it is kind of pricey. 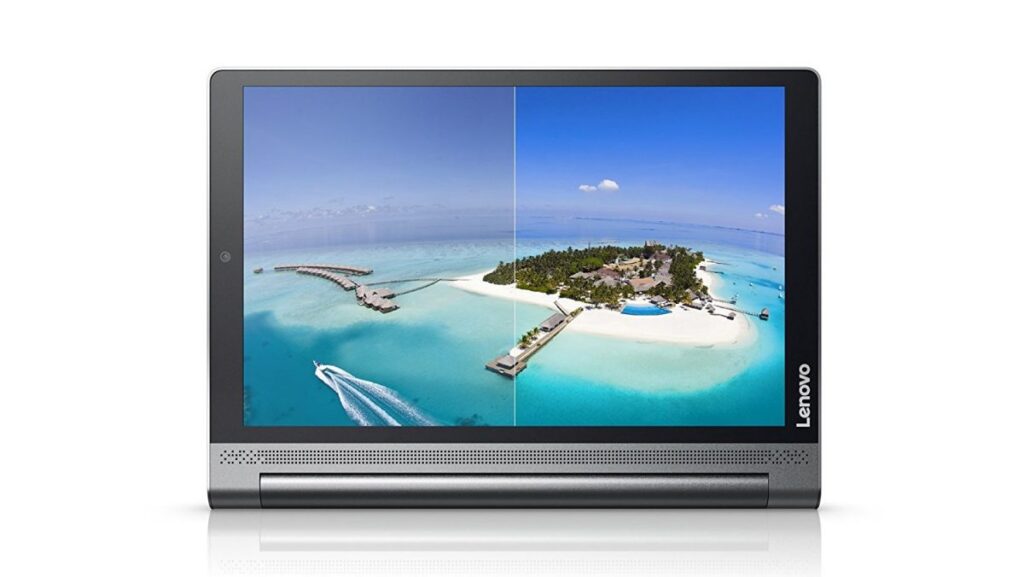 Delivering superb mid-range tech products, Lenovo did it again with the Lenovo Tab 3 Plus a brilliant tablet for your gaming needs. It is both potent and ergonomic perfect for gaming for extended periods of time. A phenomenal 10.1” Full HD IPS display harvesting the power of the Qualcomm Snapdragon 652 and the 3 GB RAM to provide an enjoyable gaming experience. Fast and dynamic gameplay with the crisp graphics is everything you ever need. Also, the up to 18 hours of battery life is amazingly long and will come in handy when gaming on-the-go. The stand included in the tablet is an advantageous feature that facilitates and increases the variety of use, and especially helpful when you are gaming.

What is the best tablet for gaming?

What are the features that make a tablet good for gaming?

What is the best operating system for gaming? IOS or Android?

What are the benefits of gaming tablets?

Actually, they are a great way to play classic games on-the-go since they are many times more powerful than older consoles and PCs. Reliving the memories of classic PS1, Gameboy or PS2 games on a lightweight, portable device discards the need for the clunky hardware of the original system and the CDs or cartridges the games came loaded on. That’s a lot of fun, but keep in mind some games and emulators are not super optimized to play correctly every time, so be sure to check if the emulator is compatible with your device or if the game is well adapted to the emulator.

Sadly, these emulators are only natively supported by Android devices (and some Windows tablets, like the Surface Pro), so most Apple users will miss out on the classic revival aspect of gaming on a tablet. Unless, of course, the game in question hasn’t already been adapted by the Apple store.