When it comes to buying a graphics card, its not only deciding which model GPU you want to go for, but you have to choose which aftermarket brand is best to you (unless you go for a founders edition…). Lets say, for example, you were looking to buy a RX470 GPU, you would have to choose between the likes of Powercolor, MSI, XFX, Asus (to name a few) for which aftermarket RX470 to go with your next PC build. These cards aren’t the same, and depending on which RX470 you get you may experience a completely different gaming experience. Therefore, at GPUnerd we have produced a handy guide on what the best aftermarket RX470 cards are, and what the top RX470s are based on different preferences – whether that be performance, value, quietness or even customer support. If you have any questions about the RX470 or need any additional buying advise, feel free to drop us a question in the comment section below and we’ll do our best to get back to you. Enjoy! 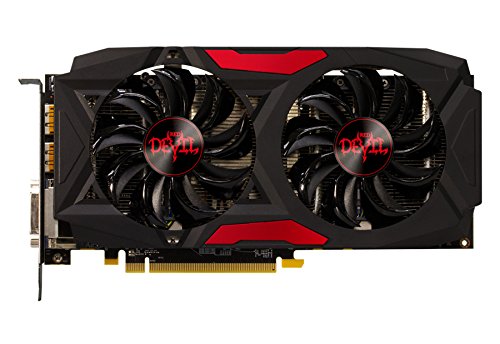 If you’re looking to push your RX 470 to the absolute max, you’ll be most interested in this category. The RX 470 aftermarket brand we’ve chosen as the very best option for overclocking is the PowerColor Red Devil. This little beast comes from the factory already clocked at 1270, but the really nice feature, especially for those who really like to go to the edge, is the BIOS switch built onto the video card. With two GPU BIOS setups, you can over clock one as far as you’re comfortable, and still have a backup if you go just that little bit too far. It comes with PowerColor’s ‘Double Blade III’ fans, helping to increase airflow by up to 20%, and helping to prevent dust depositing. If you’re the type who likes to see exactly how far you can take a GPU, this is a definite top-pick. 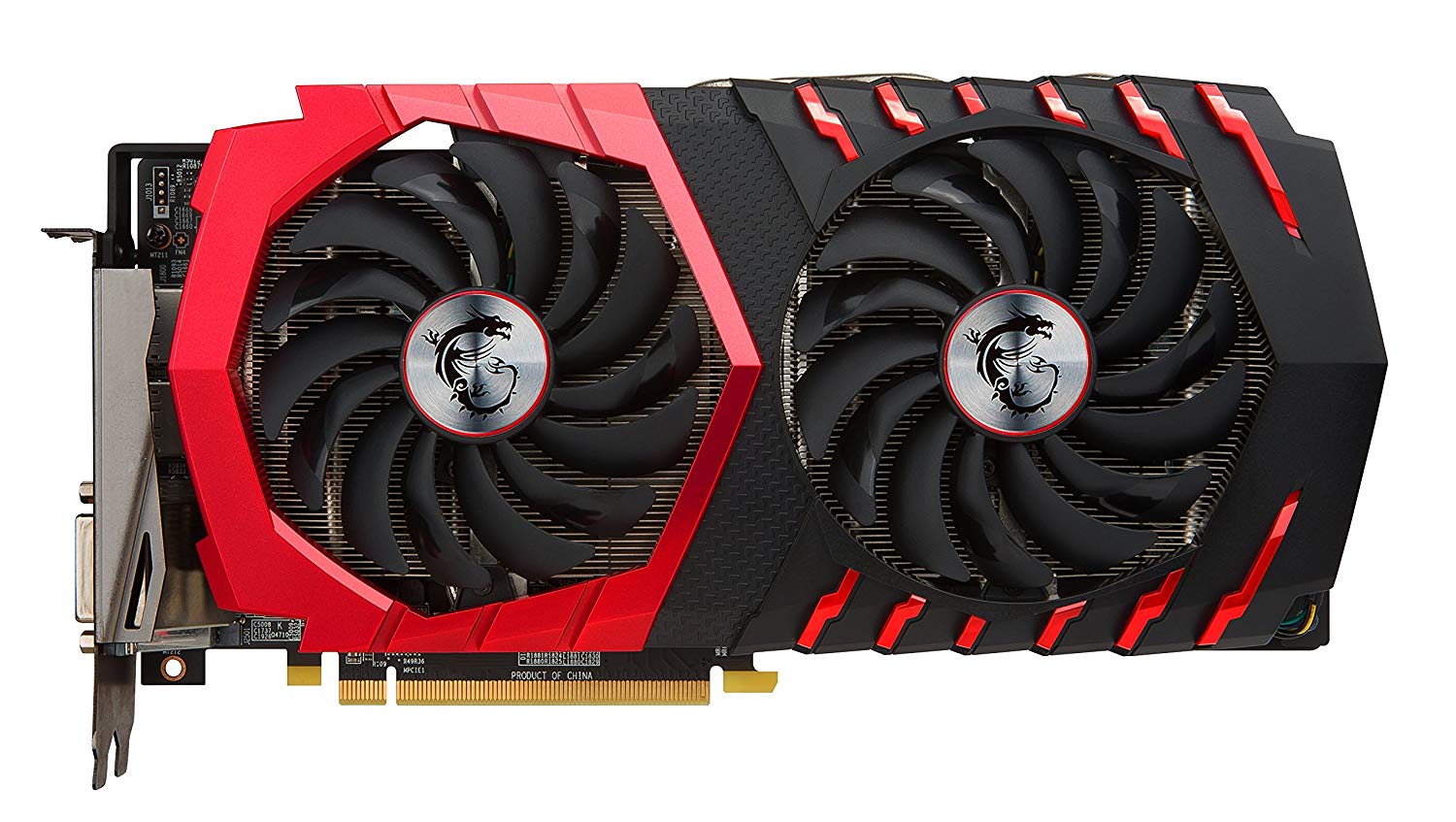 If building a quiet, but still powerful rig is your goal, there’s one RX 470 that we can recommend above the others. The MSI Gaming X video card (also our overall pick for best RX 470!) is a great choice for running a hush-hush system. MSI is always a top-quality brand, and their Gaming X series never disappoints. This 470 is equipped with MSI’s ‘Zero Frozr’ technology, which incorporates a number of different features to help the GPU run extra cool, and thusly, extra quiet. The Torx 2.0 fans provide a clean, and stable airflow, fitted with dispersion fan blades which accelerates airflow and increases efficiency. It also uses a heatsink with advanced airflow technology for more air dispersed over the heat pipes. If you need top tier quality, but need it to be quiet while doing so, this is going to be a great option. 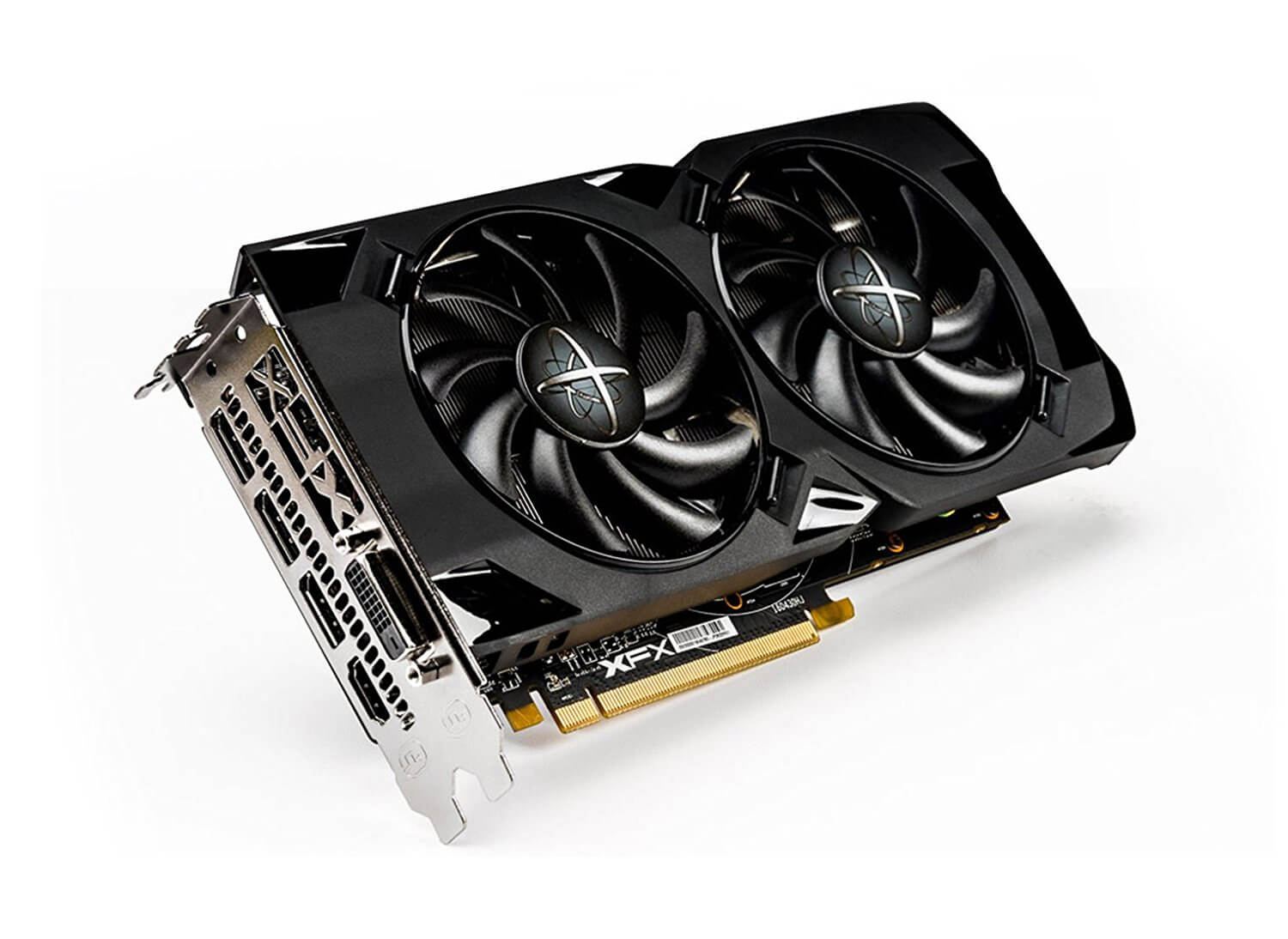 When you have a specific need for quality and customer support above all else, it can be tough to find the brand that will offer both high support, without sacrificing quality or price. XFX comes as an easy winner for our ‘best support’ category, with their XFX RX 470 Black Edition video card. This card features all of the standard power you’d expect on an RX 470, and also comes with a respectable core clock speed of 1256. It also comes with ‘hard swap’ fans, which are made to be replaceable in a matter of seconds. Their quality is always excellent, but if you do need support, XFX is right there for you. They offer a full 3 year warranty on parts and labor, so you’re covered in case you have any issues. 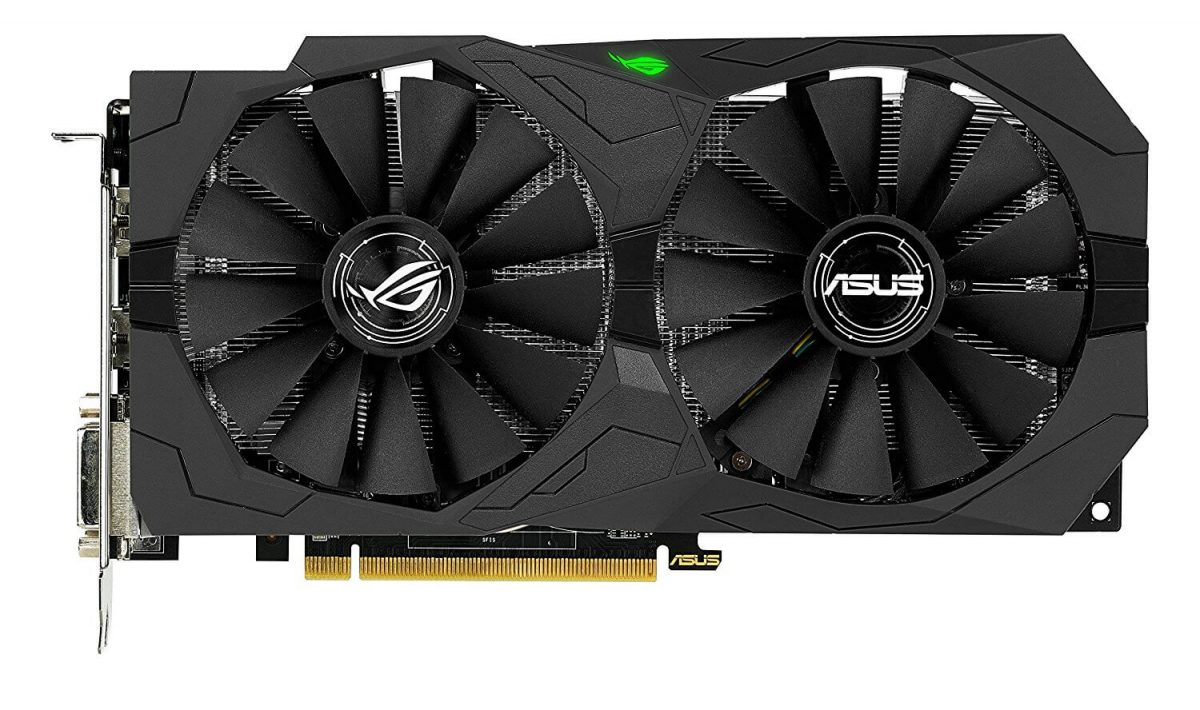 Getting the best bang for your buck is always a good thing, especially when it comes to your new gaming rig! The Asus ROG STRIX edition RX 470 shines in this regard, not sacrificing features or power for a great deal. Costing (at the time of this writing) $228.99 on Amazon, you get quite a bit of graphics card for your money with this Asus offering. The card itself is a beautiful matte black, with the fans matching the shroud better than most other cards. The GPU is clocked at 1270Mhz from the factory, and it pack 8gb GDDR5 memory. They equip it with their ‘Auto-extreme technology’ that incorporates Asus’s proprietary ‘Super alloy power II’ components for premium quality and reliability. If you need a great value, without losing any power, grab one of these today!

About The AMD Radeon RX 470

The RX 470 line sits in a nice spot between the 460 and 480 in AMD’s new 400 line. It is a great card for anyone who needs enough power for AAA games in HD, but can’t quite justify the extra money on a 480. The 470s all come standard with 2,048 stream processors, 256-bit memory (4gb or 8gb), HDMI 2.0 and DP 1.4. They run with 120w of power, and benefit greatly from AMD’s optimization of the hardware for more efficient power usage. With the cheapest options coming in under $200, it’s entirely possible to get maxed 1080P gaming out of it, without spending very much at all. With no AMD-branded 470s, every model is from a aftermarket manufacturer, so there are a TON of options as for looks, features, and the entire line does a fine job with price and performance scaling. The RX 470 is both VR and 4K ready, and though not a $600 powerhouse of a video card, should handle movies and gaming on medium settings if you make the step up. It’s not breaking any speed records, and it was never meant to, the 470 sits proudly in the (often crowded) throne for cards that can bring the power that most users and gamers need these days, but without being so pricey that it will make you cringe. The card itself is a double-slot like most modern day medium to high end cards, but are also not terrible long, with most (or all) models coming with 2 fans max. With the lower power draw (compared to previous generation, similarly-powered cards), it just doesn’t make that much heat, so there’s no worry about fitting it into a mid tower, or even most micro-ATX and Mini-ITX cases (but measure just to be sure!)