Best Webcams for Streaming in 2018

Recording things we love is a part of our lives that very recently we got accustomed to. So much so, that making personal videos and sharing them with the world wide web has turned into an income and “fame” source.

A bit part of that “market” is the gaming streaming community on,  mostly, Twitch. Live to record and to comment of a video game has gained its fair share of the Internet entertainment share, which provides a venue of expanded interaction between the streamer and his community.

To further this connection and to make the stream more interesting the creator often uses a webcam to record his face so that his community can witness his live reactions, adding more entertainment value to his stream.

To become a top streamer, you’re going to need a good webcam. In this list we go over the top webcams for streaming in 2018. 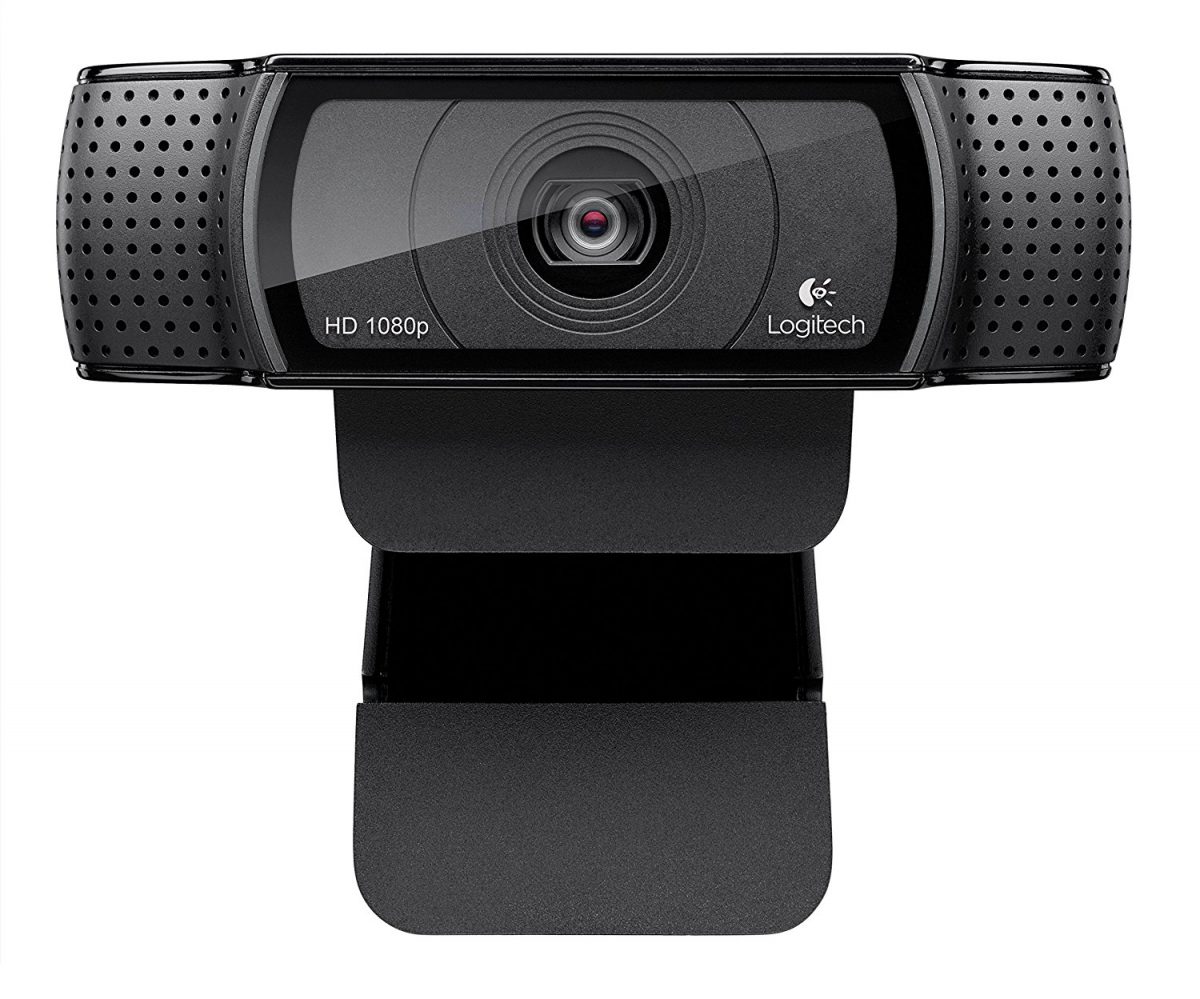 The best price vs. quality ratio you can find in a webcam is summed in the Logitech HD Pro C920. Delivering crisp Full HD live video footage and decent quality sound capture, it’s a really great solution for your stream or video chat needs. It is flexible enough to mount on any kind of monitor setup, and it intuitively connects via USB. Furthermore, it supports tripod placement, but it, unfortunately, doesn’t come with it included. 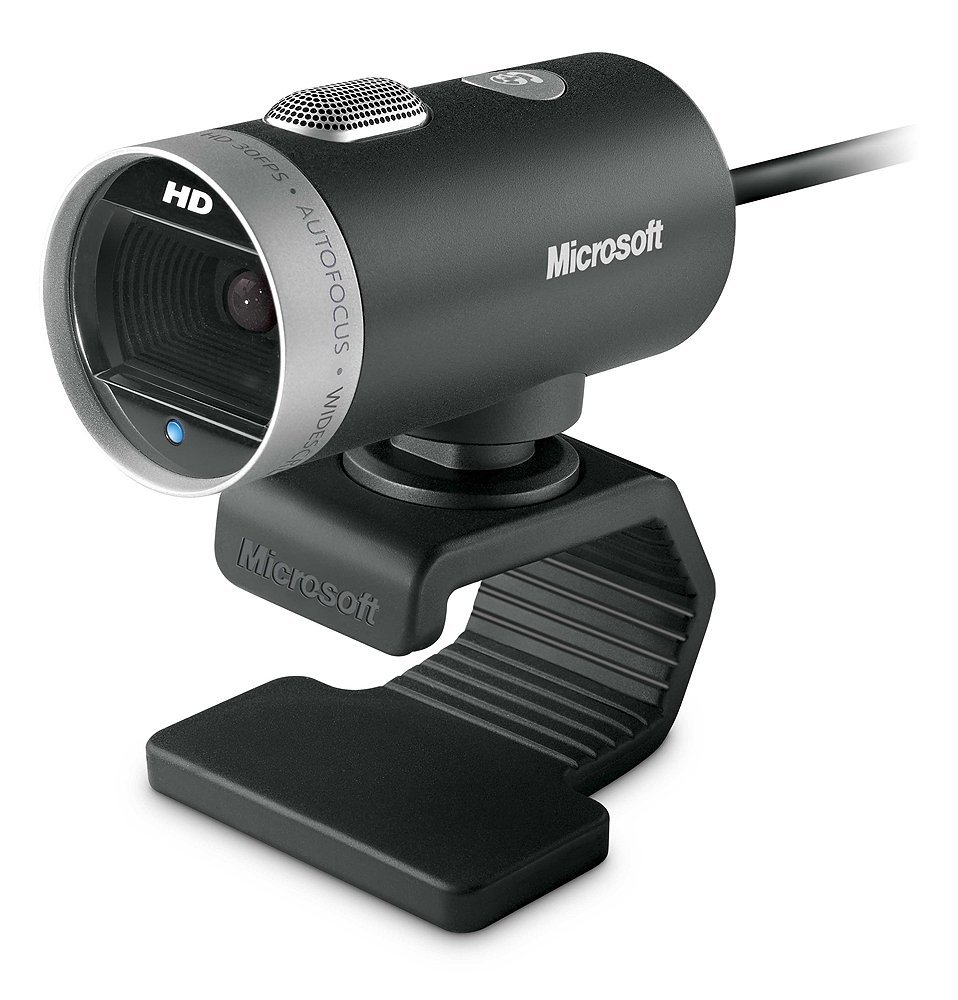 A great cheap webcam that performs very well in low light, the Microsoft LifeCam Cinemais also a formidable choice for a streaming webcam that particularly is quite cheap. Recording video at 720p HD and capable of autofocus and 360º view range, this webcam has got all the essential features you will need for streaming, albeit it supports a lesser video quality than other competitors like the Logitech HD Pro C920.

The Microsoft LifeCam Cinema cost around 45$. 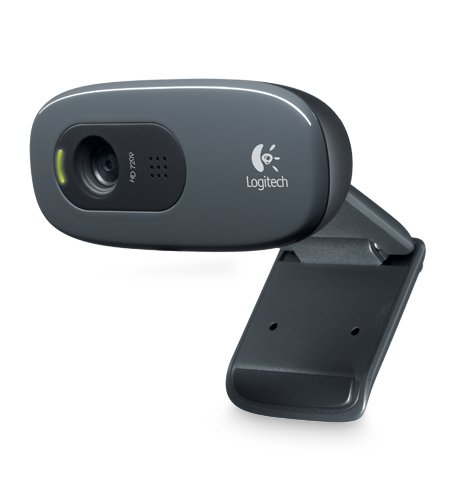 Looking for a cheaper webcam? The Logitech HD C270 is the right one for you. Although it is a bit old and as such has old technology and not so many features, for the very inexpensive price it’s a bargain. Given its 2MP 720p HD Camera with the plastic lens will not make your recordings the most crips they can get, but it does the job nicely.

You can find this cheap, great webcam for 22$. 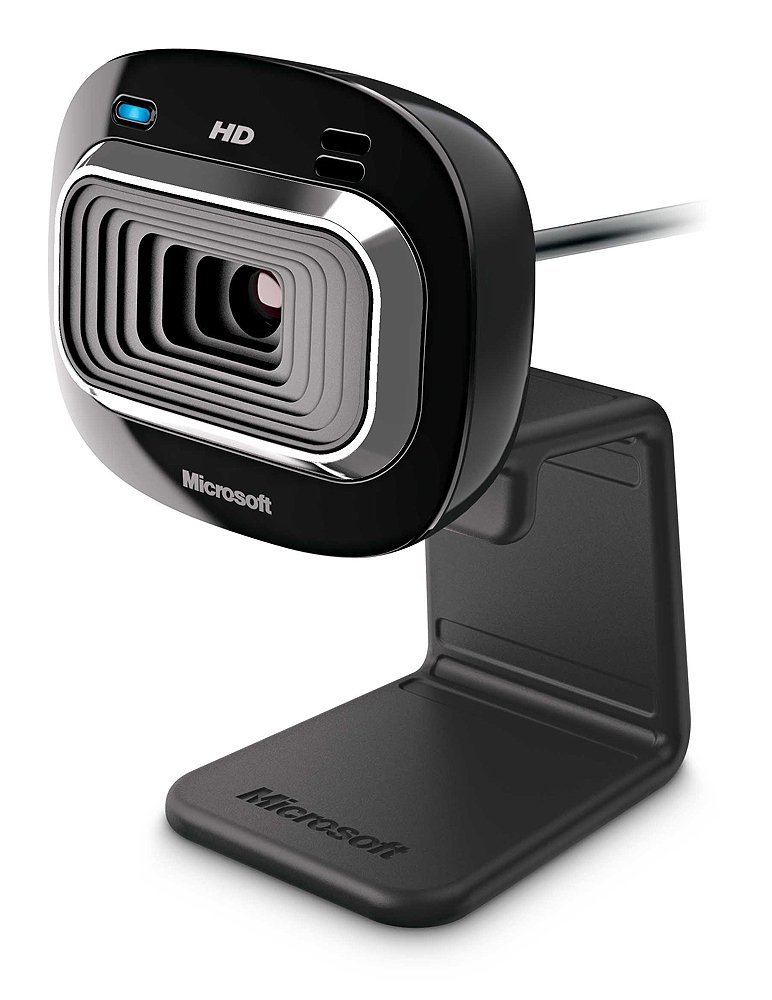 This webcam is a direct competitor to the Logitech HD C270 both in price and quality. Although it is a bit more expensive, it has better features than the aforementioned webcam. It has a wider angle lens and a more versatile mount, making it superior to the C270, offering better image quality. Like the C270 this webcam will not deliver any image quality miracle but for its price is great.

The LifeCam HD-3000 is the absolute king of cheap webcams going for a price of 25$. 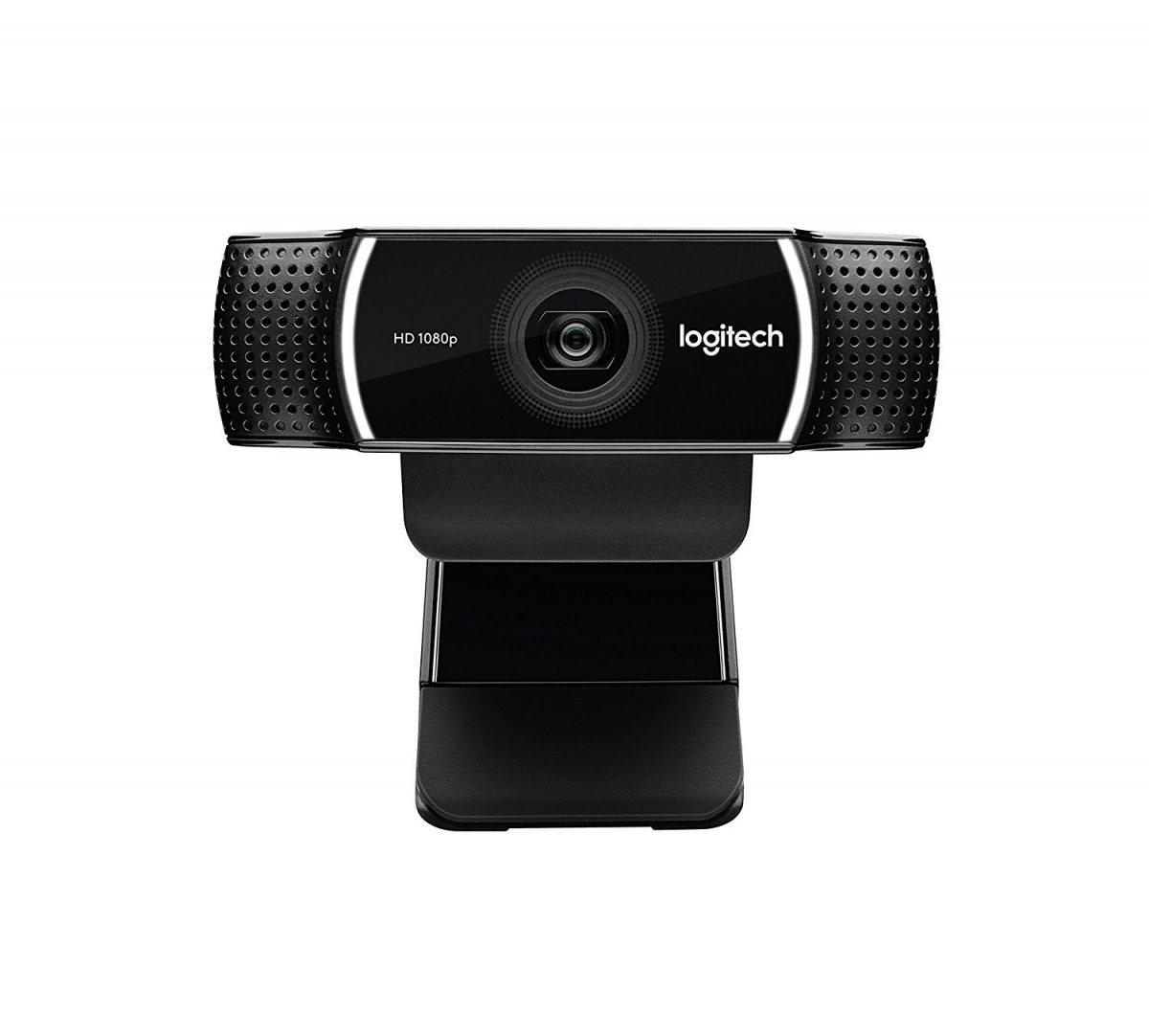 The Logitech C922 is an updated version of the Logitech C920. Mainly it has a better performance in deficient light condition than the C920 and also can capture 720p footage at 60fps, which the later can’t. However, a 25$ price increase just for two features does not justify a purchase for you stick with the C920. 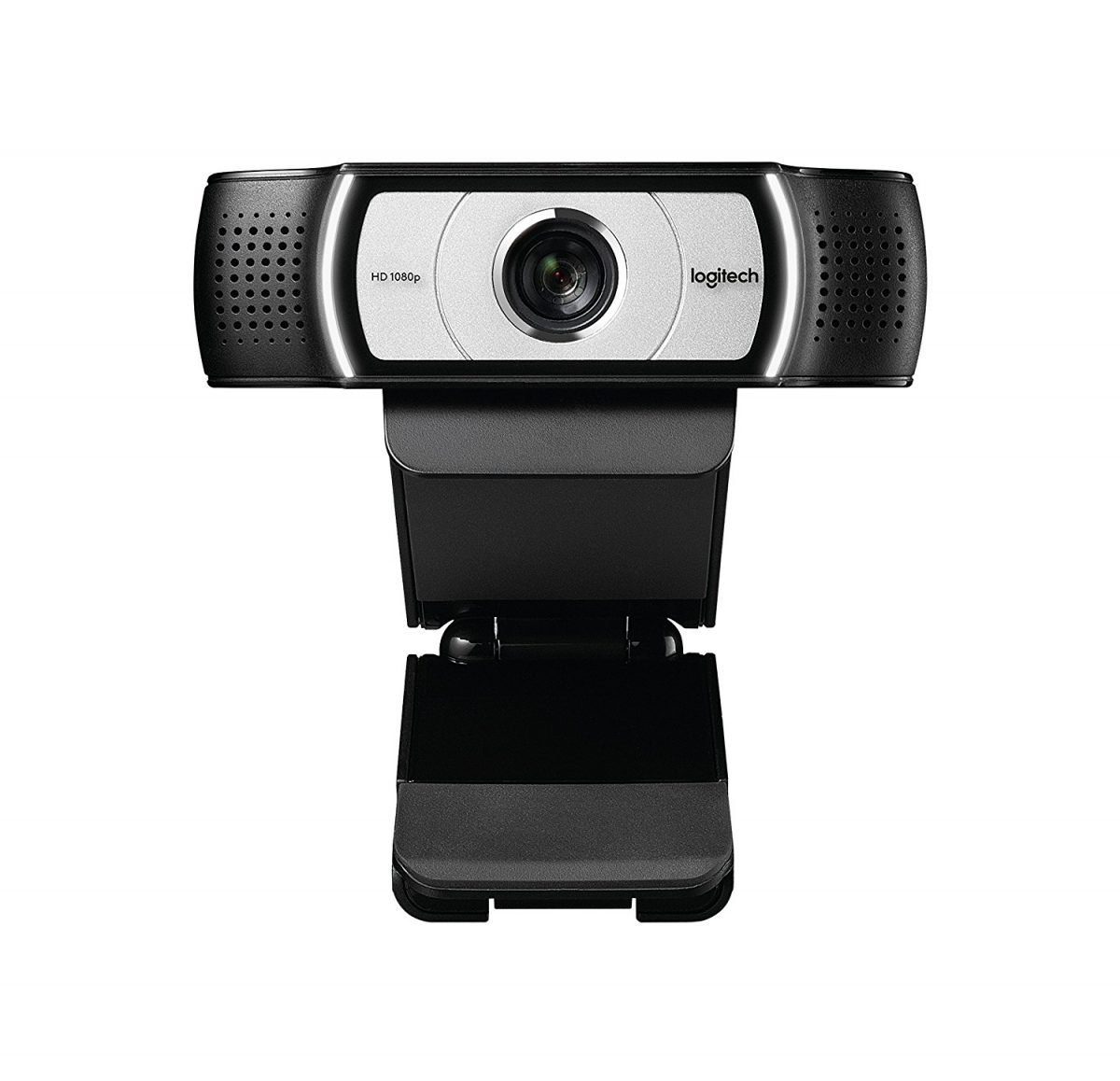 The same said above also applies here. The Logitech C930 is basically an improved version of the Logitech C920 that is envisioned for business uses. It offers 1080p resolutions of video capturing and delivers a wider field of view (90º) than the C920.

This larger FOV will allow you to have more on-screen space, so if you want to have more than yourself on your stream you can will be able to do so with webcams with larger FOVs. Also, it doesn’t come with specific drivers or software, making it harder to configure the way you want.

Other than that the Logitech C930 is pretty much the same as the C920, costing around 90$.

1. What are the main features to look for in a webcam?

What you are mainly are looking for is a field of view, quality of the resolution and frames-per-second. The most popular sellers on the market right now are webcams with a >70º Field-of-view, 1080p resolution and 30fps at 1080p, the best can get 60fps at a resolution of 720p, so you will have to compromise.

That depends on personal preference. Some people want their recordings to be more fluid an to match their gameplay or PC screen, so they opt to for 60fps. However, it isn’t a game changer in regards to footage, it just comes to a matter of personal taste.

GPUN Administr@tr
Related Items
← Previous Story HDMI vs Displayport vs DVI vs VGA: A Simple Explanation
Next Story → DX Racer Formula Series Review 2018 – Is It worth It?