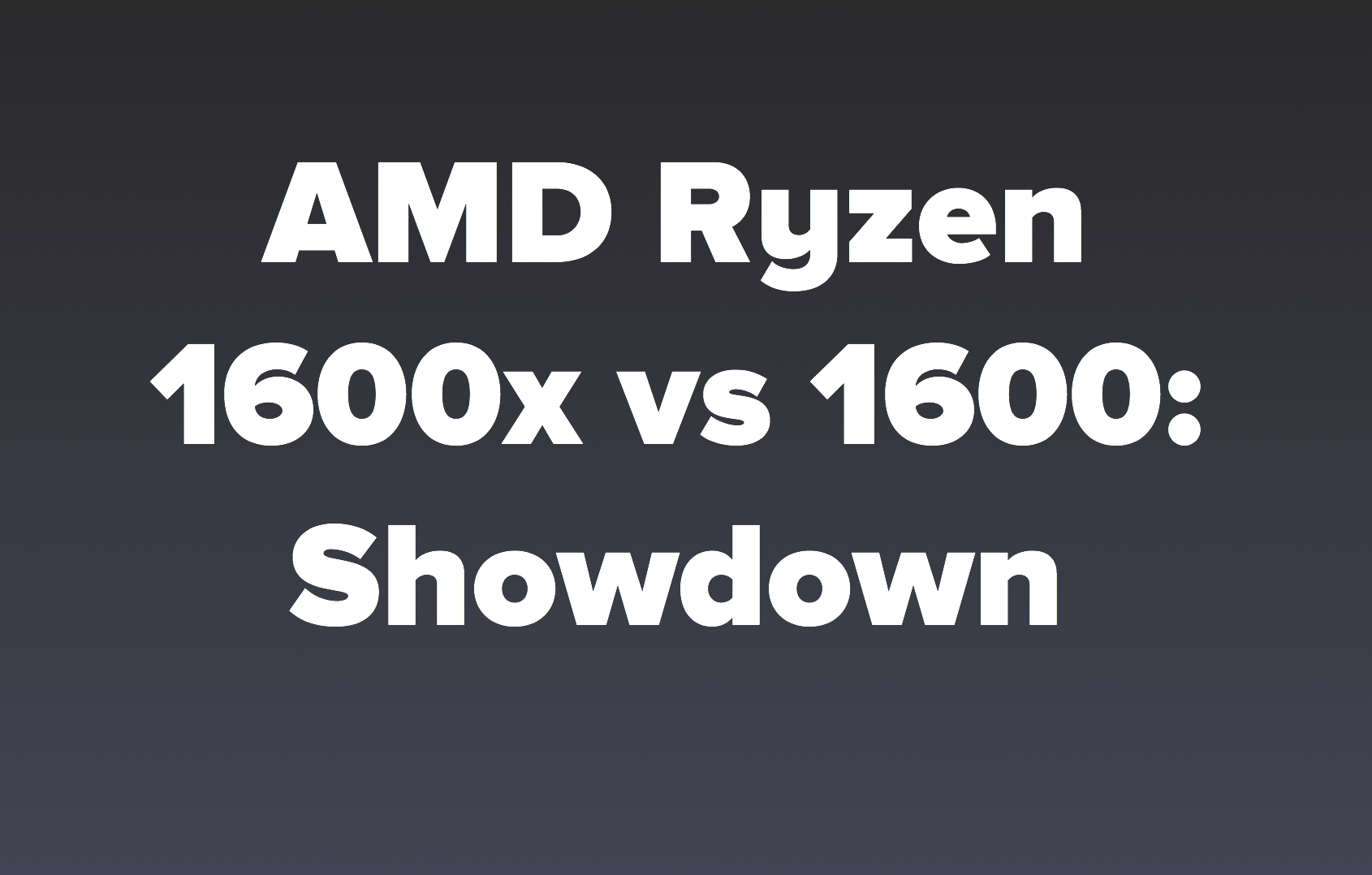 At first glance you might not see that there is much difference between AMD’s Ryzen 5 1600 and the 1600x version. However, upon closer inspection you’ll notice that there are a few reasons why the 1600 version is worthy of a purchase over the “superior” version.

If you’ve been living under a rock and haven’t heard of the latest line of processors from AMD then you’ll be interested to know that Ryzen series competes with Intel processors. There are plenty of reasons why you should invest in a Ryzen CPU such as superior multi-threaded performance and lower cost. However, in this article we will be taking a look at why the 1600 makes more sense when compared with the 1600x. 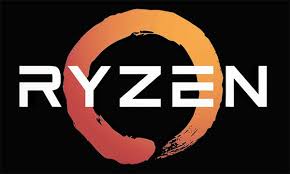 What does the “x” stand for?

The “x” refers to XFR, or Extended Frequency Range. This feature allows the CPU to overclock a little bit faster when parameters such as thermals, current and power are within acceptable ranges. The XFR feature is automatically enabled on the x version of the 1600. However, if you choose to manually overclock then the XFR feature will be disabled. 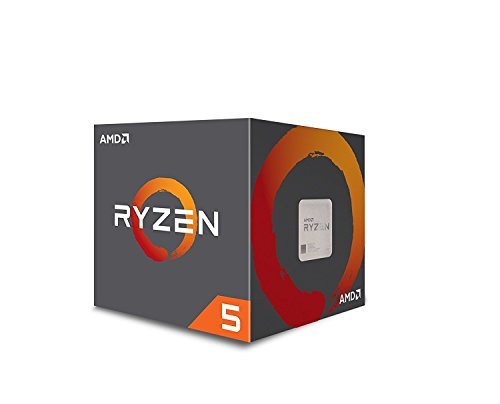 The base clock of the 1600x is 3.6GHz, the boost clock is 4.0GHz and when XFR is utilized to climbs to 4.1GHz. However, you need to take these figures with a grain of salt as they are only applicable to single threaded performance.

During multi-threaded tasks the base clock is at 3.2GHz and the boost clock is 3.6GHZ, quite different from what is available for single threaded tasks. This might seem like a slower clock speed, but for multi threaded tasks the performance will be superior when compared with Intel CPU’s like the i7-7700K.

Why is the 1600 version more attractive?

When buying anything you have to consider the price to performance ratio and that’s where the 1600 wins versus the 1600x. Simply put, the 1600 is 20% cheaper, but only has a performance disadvantage of 10%. For some games like the latest Hitman game the loss of performance is only a mere 4%. It all depends on how the game in question utilizes the CPU.

If you’re the type of PC builder that values not only performance, but also getting the most bang for your buck then the 1600 is the clear winner. You can use the saved money to purchase a better graphics card or better RAM.

The 1600 has a base clock of 3.2GHz, however when overcooked the frequency jumps to 3.7GHz. Even thought this chip is not advertised as having the XFR feature when overclock it does show off features that resemble XFR. 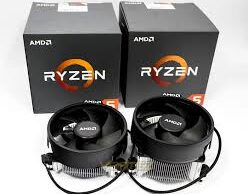 The cost to performance ratio is in favour of the 1600 version, but what makes the package a clear winner is that fact that it comes with a Wraith Spire cooler, whereas the 1600x comes with no cooler at all. This means you’ll need to spend additional funds to buy a cooler, which effectively drives the price to performance ratio of the 1600x even lower.

The Wraith Spire cooler isn’t just any random stock cooler that’s thrown in there to sweeten the package. It’s a cooler that stands on its own legs in the cooler marketplace and will adequately provide the cooling performance required when overcloking the AMD Ryzen 5 1600 CPU.

Furthermore, receiving a cooler with the processor means that you don’t have to bother researching and purchasing a separate cooler. With so many things to research during a PC build it helps when there is a component that has basically been selected for you and performs well within the ecosystem it is designed to work in. 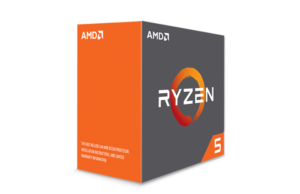 With a precision boost frequency of 3.6GHz, 6 cores and 12 threads this CPU is an all-in-one package that allows multi-threaded tasks to be completed with impressive efficiency. Whether you’re streaming, programming or video editing this CPU has the power to deliver fast and reliable performance for a long time to come.

Are you into gaming? This CPU is perfect for running all of the AAA games at the highest settings with an equally impressive GPU. Furthermore, it predicts that in the future games will utilize multi-threaded technology by an increasing amount, which means this type of CPU will be perfect to take advantage of that.

The wattage is at an impressive 65W, which means it’s one of the more energy efficient processors on the market. From a thermal standpoint you are getting a great product that doesn’t require a premium cooling solution to keep within accepted levels.

Speaking of cooling you get the Wraith Spire Cooler with the processor, which represents great value for money. You can be pushing this CPU at maximum load for hours and Wraith Spire will keep the CPU within safe temperatures.

You might initially have thought that the 1600x is the better purchase, after all it has the catchy XFR feature that gives it more boost performance. However, when you inspect the price of the two products and the performance there is a clear winner: the 1600. Additionally, when you add the Wraith Spire cooler into the mix the purchase becomes a no-brainer.

Both products are great purchases as they represent AMD’s efforts to be competitive with Intel, something they haven’t been able to achieve for years. You can bet that any Ryzen CPU is going to be competitive at their price point. However, here we have two competing Ryzen CPU’s and it’s ironic that the “lesser” version actually comes out on top.

Martynas
Related Items
← Previous Story Best A320 Motherboard? AMD A320 Motherboard Comparison Chart
Next Story → Here’s why you should check your output dynamic range if using an HDMI cable