New to PC building / gaming? Here are some common mistakes based on myths and misinformation.

Quick Navigation
Myth #1. You need an SSD.
Myth #2. You need 16 GB memory.
Myth #3: You need a high-end graphics card.
Myth #4. You need bells and whistles.
Myth #5: You should build the highest-end gaming PC you can afford. 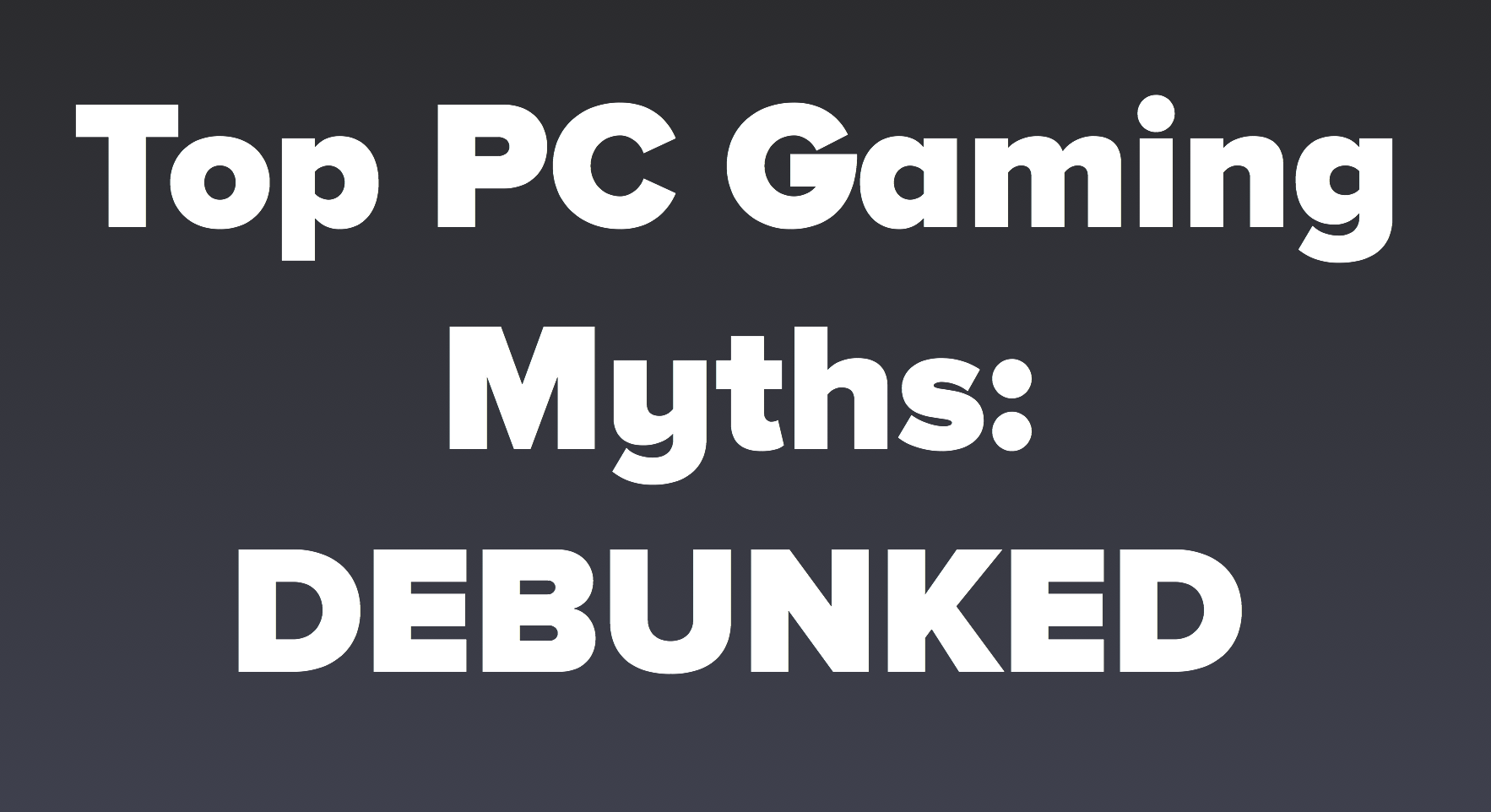 This is simply not true. Especially with budget builds $500-600, SSDs are a luxury and a mistake one can’t afford to make. SSDs do not improve gaming performance with one exception. If you play large, open world games and notice delays when moving from on area to another, installing and running the game from the SSD should eliminate that issue. Otherwise SSDs don’t add a single extra frame. SSDs enable programs to launch / load more quickly, and that’s it. 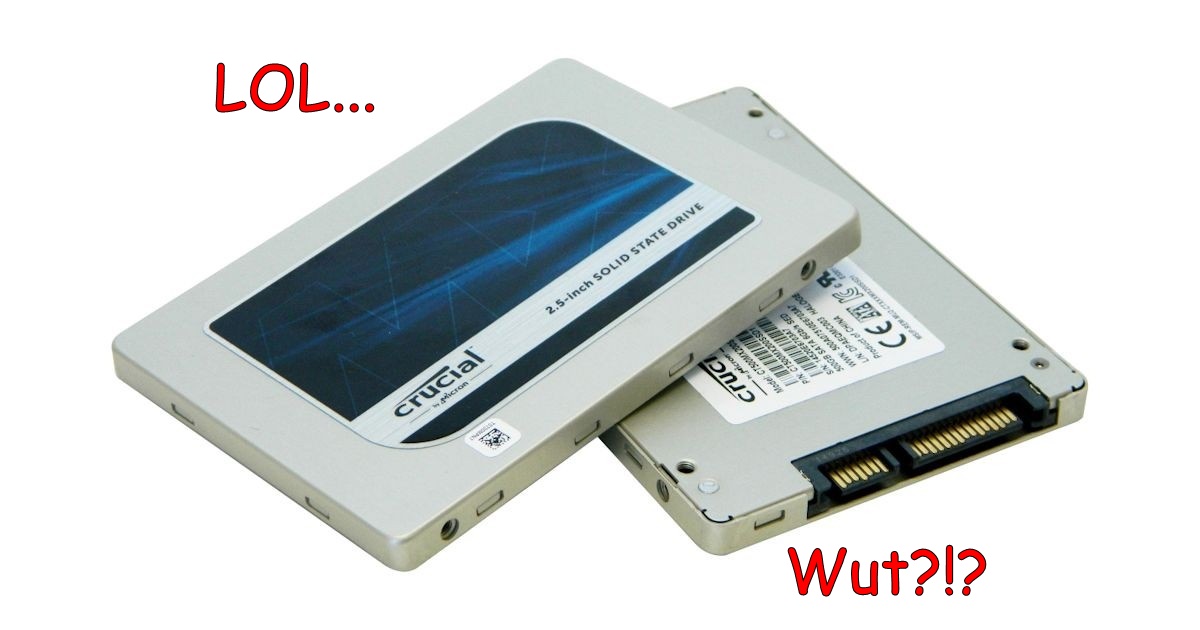 Again, not true. 8 GB is still more than adequate for gaming, although this may not be true in another year or two. For rendering, 16 GB is more realistic. But memory is only useful if it’s holding data. Having 64 GB of RAM just means you have about 59 GB (at least) sitting around doing nothing. However, it’s always a good idea to invest in a board with four DIMM slots to make future memory upgrades hassle-free. If you are looking to upgrade RAM sensibly and on a budget, check out our handy guide on the best DDR4 ram for gaming. Furthermore, we explain more in detail why you’re paying too much for RAM. 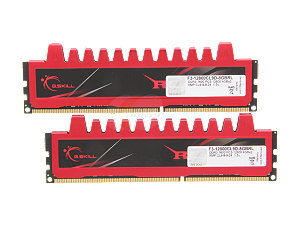 No need to drop $700 on a GTX 1080 Ti – this is wrong for a couple reasons. First, your video card is not necessarily the limiting factor in your gaming experience. Often, it’s your display itself. Buying a card capable of 4K gaming doesn’t make much sense if you’re working with a 1080p, 60Hz monitor. And future-proofing isn’t really a valid argument either. You’re much better off buying a $250-300 card every three years than buying a $500-600 or more GPU and trying to hold on to it for five or six years. This is true first because as technology improves, mid-range cards will typically outperform monster behemoths from three years ago and second, there’s no guarantee the king of the hill card will last five or six years. If you follow this advice you will never be out of warranty and therefore never have to come up with several hundred dollars in unplanned expenses. At worst you’ll have to pay to ship your card back to the manufacturer and wait for a replacement.

For an idea how really expensive cards fall off over time, watch the video below.

Myth #4. You need bells and whistles.

Aesthetics are important, there’s no denying that. In fact, for many PC gamers creating something that’s unique and visually appealing is a big part of the hobby. But, it’s important not to lose sight of the primary purpose of your system – to play games. With the exception of a few highly creative case modders, the real art is occurring on screen, in-game and unless you have some sort of novel eye arrangement that allows you to simultaneously gaze fondly at your tower and the display, remember that LEDs don’t add to frame rates. If you really do care about a good looking case – you’re in luck as we have a guide giving an overview of the best looking PC cases of 2017. 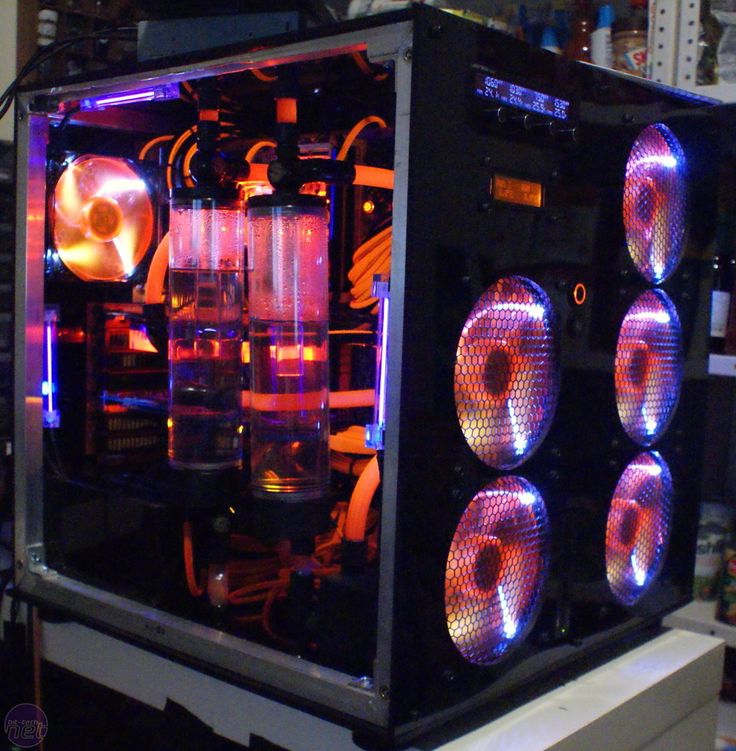 Myth #5: You should build the highest-end gaming PC you can afford.

Many gamers new to PC make this mistake. It’s a bad idea for several reasons. First, when starting a new hobby its best to wiggle your toes in the water instead of jumping in head first. Second, with higher-end parts come build complications that can turn your first build into a nightmare and discourage you from continuing in the hobby. Third, the same principle that applies to GPUs is true for CPUs and motherboards as well. As product price increases, performance per dollar decreases. The $400 board is not going to perform anywhere near four times better than the $100 board. The extra money is better spent on software than hardware. It is true, you can build a decent PC gaming build for $600 – check out our recommended build $600 build list.

Steam, GOG, The Humble Store and if you must, Origin. No matter where you get your PC games, the fanciest PC you could build is useless without quality games installed.

Chris Boose
Related Itemsgamegamergaminggaming buildgaming PCPCPC mistakes
← Previous Story Here’s why you should check your output dynamic range if using an HDMI cable
Next Story → Is a 1440p monitor worth it if only 24 inches?