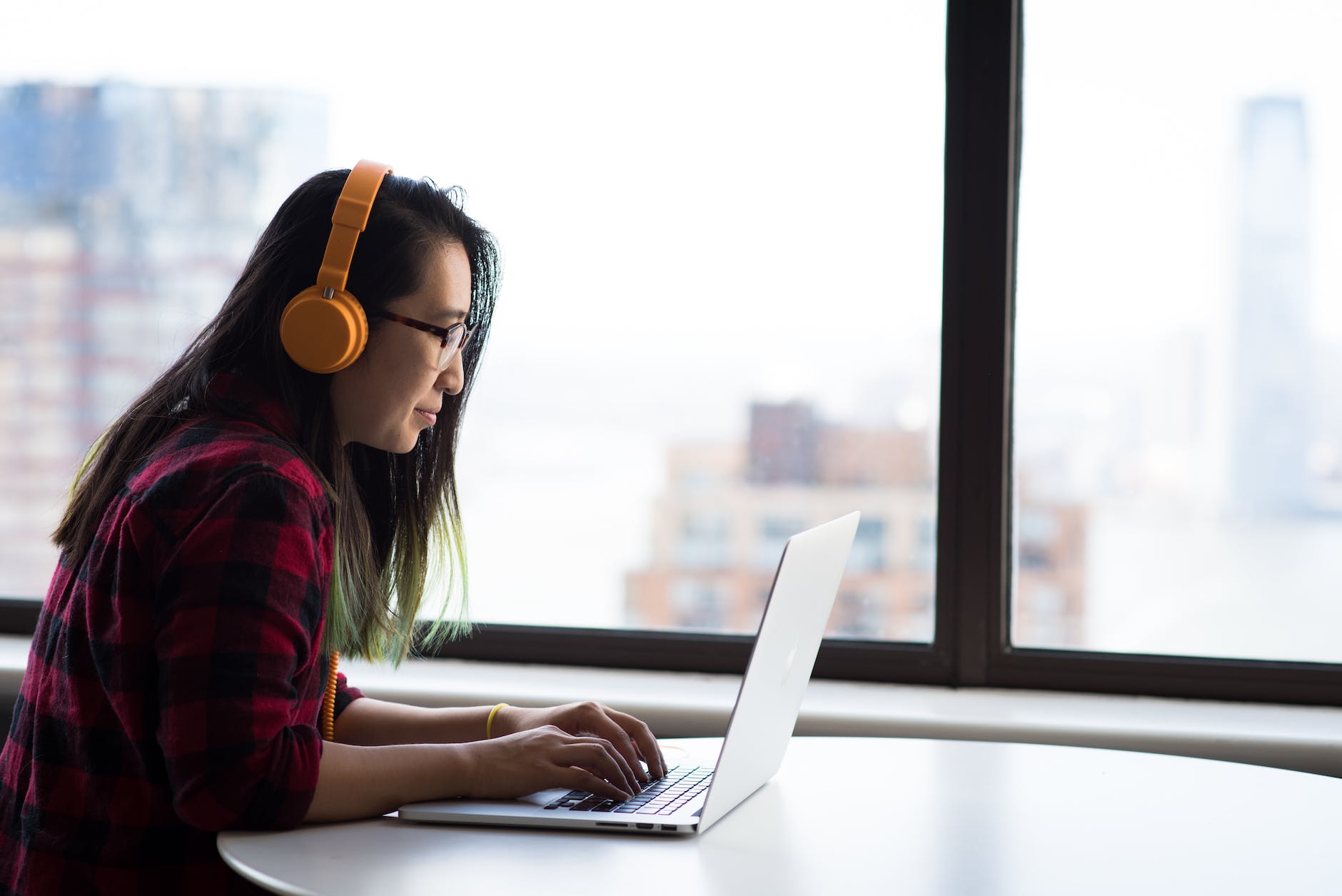 Today we’re going to take a look at the Logitech G230 - a headset that we think offers very good value for the price you have to put down for it.

Read on, and we’ll tell you a little bit more about why you may want to consider this as your next gaming purchase.

Now, the majority of gaming headsets don't sound that good; you're essentially paying a lot and getting less for your money. However, we think we’ve found a pair, especially for the price, that is worth it – and these are the Logitech G230.

Accessories and Utilities on the Logitech G230

The retail price for the Logitech G230 is $59, but you can find them easily online for somewhat less. Being Logitech, they’re a reputable company, and brand that we, and many other gamers can stand behind.

Now, to get into these - omitting the accessories might we add, since they don't come with any. The Logitech G230 is just the headphones by themselves and the cable, albeit a ridiculously long cable.

It is important to remember, however, that these are gaming headphones, and so with that you can expect a long cable on most of them, because they're made for gamers that don't necessarily sit right in front of the headphone input.

On the end of the Logitech G230, there are two connections that are marked red and green, with icons in the middle of them.

One of these shows the headphone and the other one shows a mic; this is because in most PC systems, you have the port for the headphone as well as a port for the microphone. These are split up separately, and is noteworthy too, because not all systems have these two ports.

The mic on the headphones themself doesn't mute it from that point – this is because the little box on the cable itself features all of the headphone controls.

These include your volume up and down on the side, the on and off switch and more.

It also includes a little clip, allowing you to attach it to yourself, so you have your controls right there while you're gaming.

This makes it a little more convenient, and the cable itself is a braided cable, a build quality that tends to do hold up better. However, braided cables, when they rub up against clothes, you can usually hear them in the headphones themselves, so also keep that in mind.

Build Quality of the Logitech G230

Now for the headphones themselves. Taking a closer look, we’re really a fan of the black and red - it's got quite a cool look to it, and really matches the gamer aesthetic.

Now there is the Logitech G430s, and those are made to be surround sound or simulated surround sound, but they're the exact same headphones, just with an extra attachment that is included as part of the package.

On the Logitech G230, it's pretty much all-plastic, except for a little metal in the adjustment band. You may worry about this because these cups feel quite fragile, and it wouldn't take much for them to snap at all. When you pick them up, you can hear the ear cuffs rattle and they turn easily.

The ear pads on the G230 are a very stiff, cloth-like material and the headband is made from the same thing, too. It's perhaps similar to a memory foam, but it's somewhat tight, so when they're on they do stick out somewhat.

Surprisingly, you don't feel the stiffness of them, although the headphones themself have a tighter clamp than most. Although this material is breathable, and it'll keep you from getting as hot as quickly, the tightness may get uncomfortable after a while of gaming for certain individuals.

Audio Quality of the Logitech G230 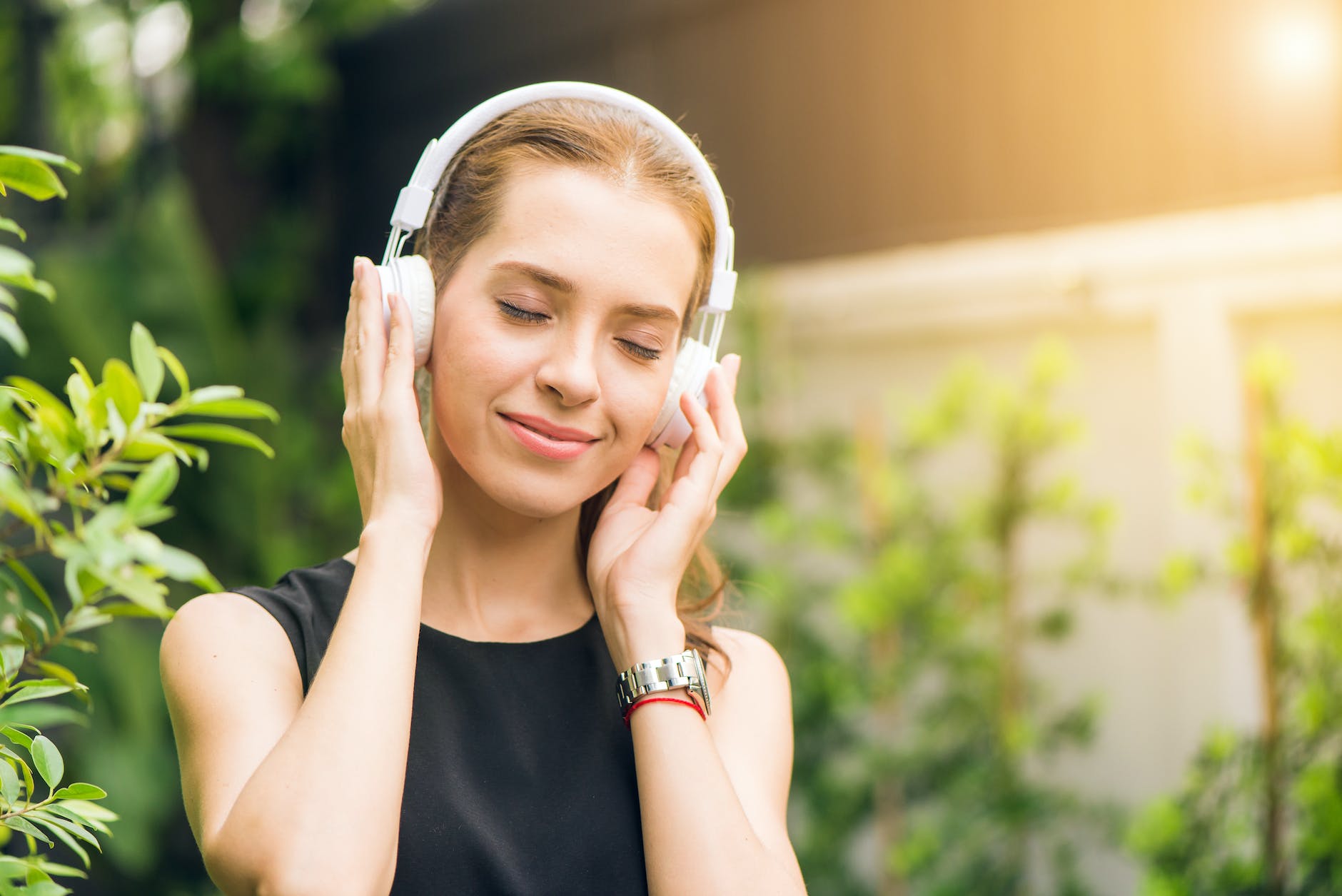 The mic quality on these headphones is actually pretty decent; nothing special, but the ear cup depth is very impressive. They are unbelievably deep, so you don't have to worry about your ears being uncomfortable or hitting them up against the sides.

Now for the most important aspect of the Logitech G230 - the sound. And might we say, the sound of these is astounding, in fact really great.

Naturally, this is what you're paying for. Even though it's stereo quality, when it’s plugged in and you’re playing games, it sounds fantastic and even plugging the headphone into your phone just to listen to music sounds great too.

Everything is balanced really well; it's not a flat sound at all and the trebles are emphasized to bring out clarity, while the basses are vivid too.

As far as explosions that are in games, these are brought to life perfectly. We can definitely attest – the sound isn’t boring or set back in the mix; any gamer knows that when you play, you don't want it to be flat - you want to just hear explosions, if you fire off a gun, you want to feel like you’ve fired off a gun!

We honestly think that for the value of these, they’re very hard to beat. There are a few other competitors, some high-end models that sound incredible, but the Logitech G230 sound has a full, engaging sound.

Definitely check out the Logitech G230s, and if you do, let us know what you make of them – they certainly made our day.

When you're thinking hard about the CPU video card and monitor to get so that your games will look, it can be very easy to forget about how they will end up sounding.

However, when you do decide to invest in some audio kit, you’ll find yourself dealing with a variety of gaming headsets promising detailed audio and precise directional sound. But what are those headsets really offering you that a more conventional set of headphones paired with a separate microphone wouldn't?

Typically, gaming headsets will be a package deal of sorts - not only do you get the headphones and the attached microphone, but often some kind of remote control for volume, different audio modes or even in game settings and some kind of virtual surround functionality.

Other features can include that noise isolation to help you shut out external sound when gaming and that all-important gamer aesthetic that some of you might be into.

Often, gaming headsets seem like good value because they offer lots of different functionality in one box and appeal to people who just want a quick solution for all their gaming audio needs that they can just plug in and use.

In that vein, many gaming headsets use a USB connection instead of two separate three-and-a-half millimeter analog connections because they have their own built-in sound processing, so they'll work even if your sound card or integrated motherboard audio is broken.

But if gaming headsets offer all these great features, then why is it that many people prefer regular headphones with a separate mic instead?

Well it's back to convenience - with the convenience and all the cool features that are packed into that gaming headset, comes a trade-off in terms of audio quality a lot of the time.

It's not that the gaming headset manufacturers don't know how to make a good sounding product, it's simply that for cost reasons all the extra stuff that they're packing in is going to take away from money they could have spent on making the headphones themselves more powerful.

So, the thing to ask yourself is do you even need the functions that you get with a gaming headset? Bearing in mind that some of them can be replicated on regular headphones, since much of what's advertised is often done through software.

For example, many of the headsets that advertise multi-channel surround actually achieve this entirely through some aural trickery because there are only actually two drivers in there, so you can download software that gives you the same effect on whatever headphones you're using.

Not to mention that the headsets that use a USB connection cannot be used with a different DAC and amp combination or sound card, so good luck trying to improve the sound quality with one of those.

Even if your headset does use a three-and-a-half-millimeter jack, many are notorious for poorly constructed drivers and worst sound staging than many popular headphone models, despite the fact that positional audio is a major selling point for gaming headsets.

Is a Gaming Headset for You?

But that isn't to say that all gaming headsets are all bad. Some of them are actually quite well-constructed and while they won't give you the same performance and things like movies or music, some manufacturers even admit this outright - this thing is tuned for gaming, you do get the benefit of that easy all-in-one experience.

So if the most film watching that you do is cutscenes in between gameplay, then a gaming headset may be for you after all.

Other Gaming Equipment to Think About 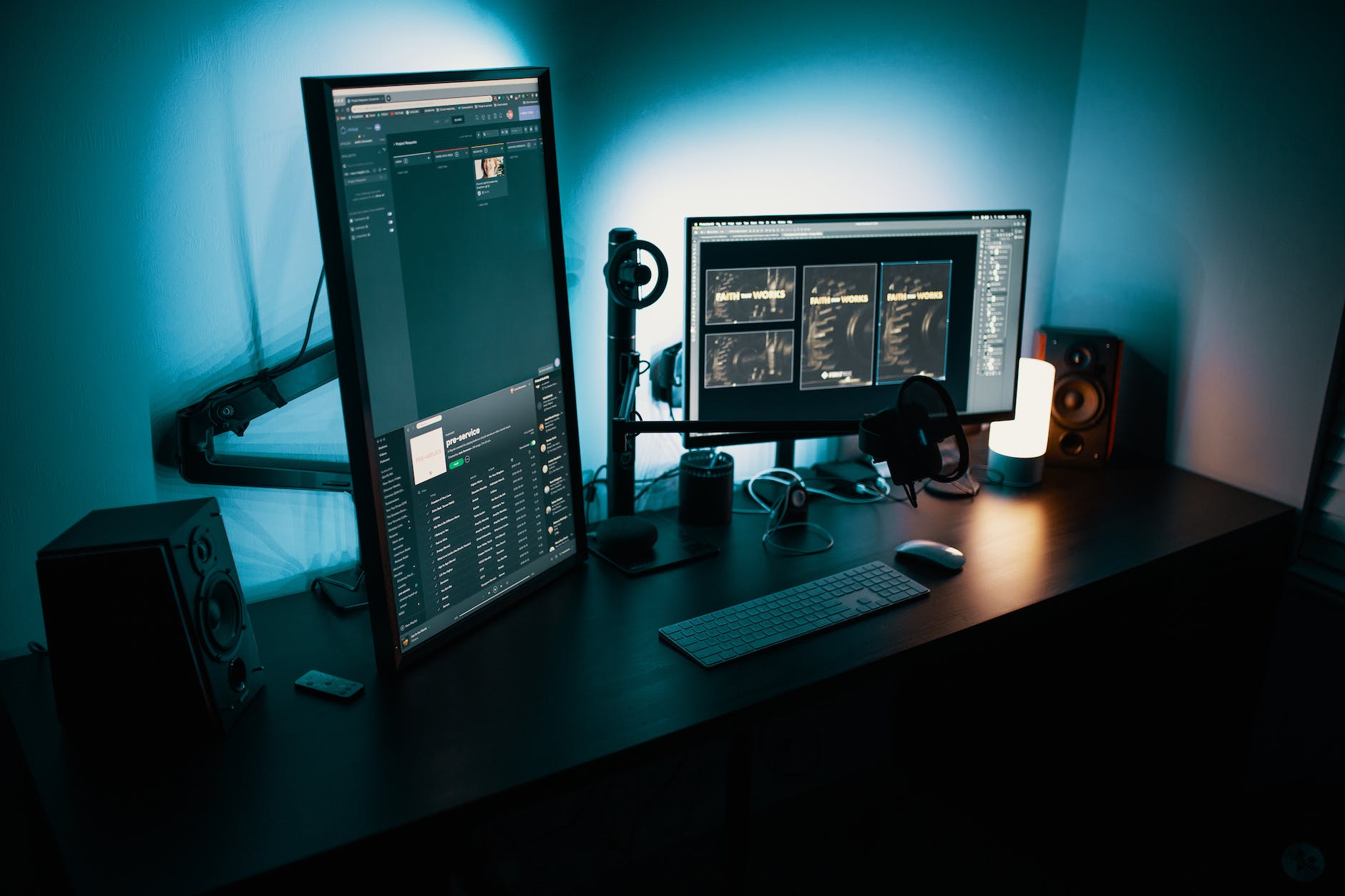 How to remedy this? Fiber optic broadband is the go-to standard for most modern professional gamers, and ensures that they never had to worry about temperamental internet connections.

The Power of The Logitech G230

With the Logitech G230, you're definitely getting your money's worth, and while they aren’t surround sound, it’s important to know that many of the surround sound that you think you're paying for in other headsets is merely simulated.

The Logitech G230 is an impressive piece of kit, and one headset that offers plenty of value at a small price. It may surprise you with what it can do!