Home / Other / SD Card Reader: 9 Best Options In The Market 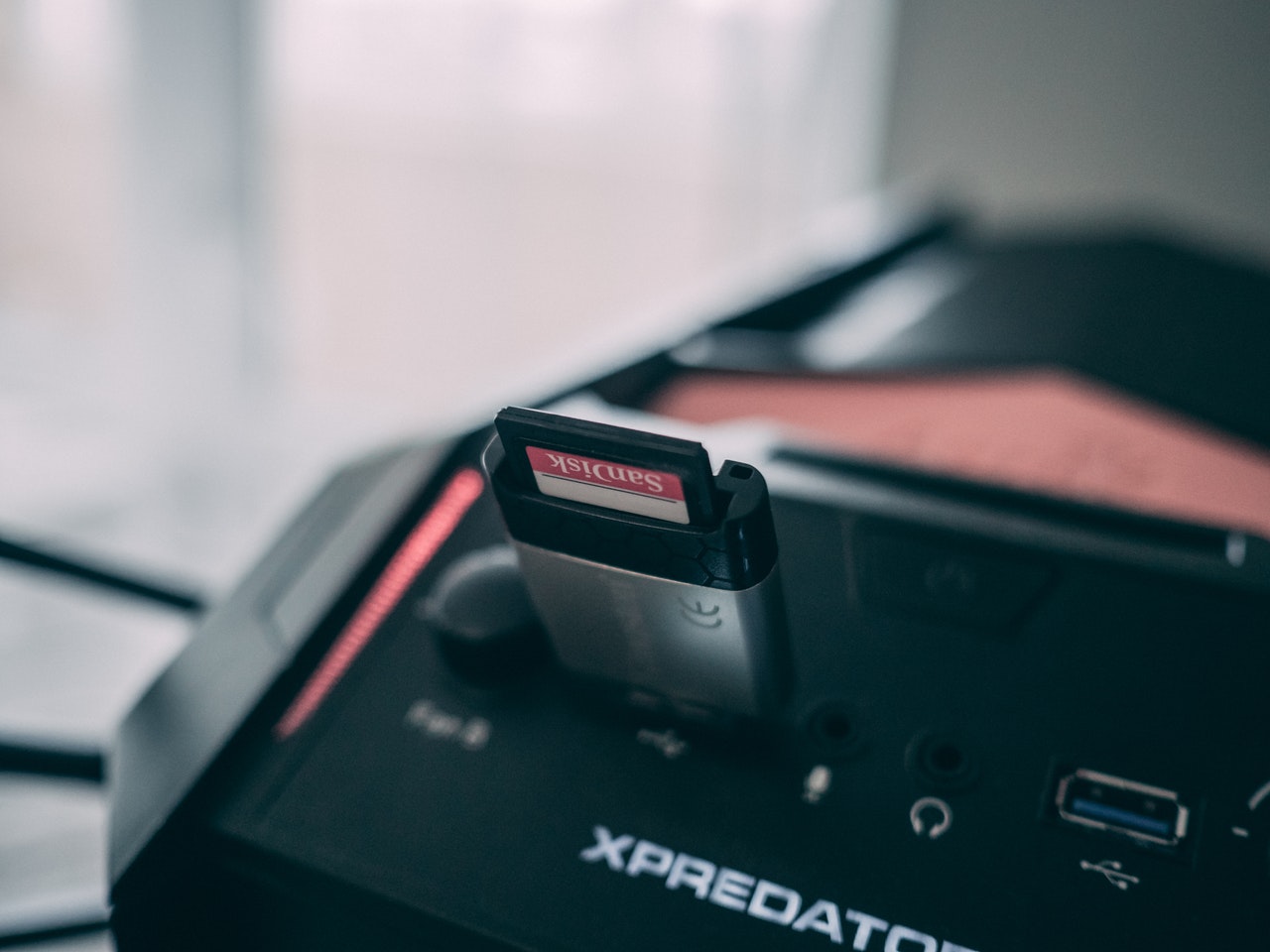 It’s often said that technology has come a long way. That adage is never truer than when we’re talking about electronic devices, particularly ones that require some form of storage capacity.

Gone are the days where you had to have separate cabinets for your film, your documents, your photos, your video cassettes, and etcetera. We’re even way past the reliance on disks, CDs, and even hard drives, which are considered bulky in this day and age.

If you want compact and portable, with enough memory to handle pretty much anything, you’ll be using a Secure Digital (SD) Card.

These wonderful toys now allow for mass storage of anything from photos and still images, to high definition videos, and even entire libraries of executable programs. One limitation, however, is that SD Cards are not entirely universal.

In these terms, you can’t just buy one brand, size, and/or design of an SD Card and expect to just plug it in any device, such as an android phone, a laptop, or a desktop - or, at least, not on its own. This is where SD Card Readers come in and make things fine and dandy for everyone.

What Is An SD Card Reader?

Modern Card Readers come in various designs and formats. Think of them as similar to a car’s chassis and various working parts (i.e. the carburetor, brakes, ignition, etc.), with the memory card serving as the engine.

Although earlier technologies limited Card Readers for specific memory card types, such as the aforementioned MMC format, the Compact Flash (CF) format, and the SD Card format, these days an SD Card Reader will work on other formats as well.

Some can even work with notoriously specific memory cards such as Sony’s Memory Stick Pro Duo line of cards.

How We Chose Our Ratings 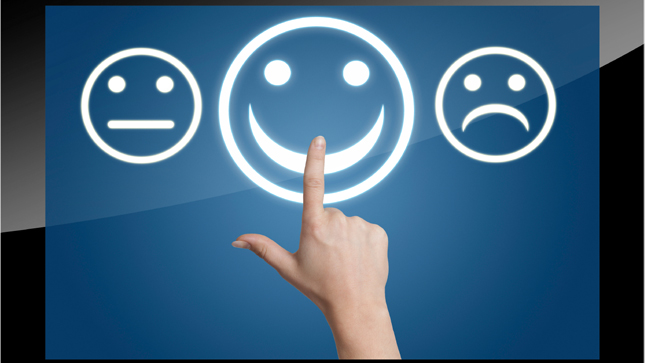 Making sure you get the best SD Card Reader is vital to us, and we do our utmost to make sure we provide the most accuracy and honesty.

Our ratings are based on a variety of factors, from testimonials and reviews from customers, product data, professional critique and brand reputation. These all come together to give you the best possible idea of what product suits you the best.

With these categories in place, let’s take a look at the 9 best SD Card Readers available in the market, starting from the last to the top (in this author’s humble opinion and observation based on available specifications and experience, of course):

Ah, Kingston. Love it or hate it, this brand is a staple in the industry. The Kingston FCR-HS4 Digital USB 3.0 Hi-Speed Media Card Reader (certainly a mouthful of a name, but get used to it) is its current generation SD Card Reader.

What’s great about it is it can handle not just SD Cards, but a wide range of cards, from CF cards to proprietary microSD cards like SanDisk and Sony’s MS Pro Duo lines. Being capable of reading older cards is great; however, it is also the slooooooweeessst in this lineup when it comes to transfer speed.

Moreover, it is quite bulky and will not fit easily in your pocket (unless you’re still wearing cargo pants from the 1990’s), especially with its 3-FOOT LONG CABLE (good if you need the room to maneuver; bad if you want to put it in your purse). With all that said, the FCR-HS4 can do the job it was made for adequately.

If you want an “all in one” SD Card Reader, the UGREEN SD Card Reader USB 3.0 Card Hub Adapter is right up your alley. This USB 3.0 Card Reader/adaptor handles a wide range of formats, including CF, Micro SD, SDHC, SDXC, and Sony’s Duo card lines, perfect for the modern techie who just has to have every storage format in his repertoire.

With 4 card slots available and simultaneous accessibility built-in, this beast can handle most of your SD Card Reader needs aplenty.

But such power comes at the expense of size. Calling it a “beast” is appropriate, as this is the largest SD Card Reader in this lineup. Forget about putting this in your pocket; this big boy is almost as big as an external HDD which makes it necessary to have a bag for it and its cable.

That “super-speed” tag in the name would make you think this is as fast as The Flash when it comes to data sync and transfer.

Well, it is… for a 3.0 USB SD Card Reader. Its transfer rate of 120-130MB/s is respectable, but the real kicker with this model is its unmatched compatibility: this SD Card Reader supports functionality with SDHC UHS-1, SDXC UHS-1, UDMA6/UDMA7 CF, and MSXC cards.

This SD Card Reader workhorse can even support practically ancient USB 2.0 interfaces quite well. If you have older devices, such as laptops and smartphones with this access as your only option, the TS-RDF8K is your best bet.

IOGear does what it does really well, and what it does is provide SD Card Readers that are reliable and relatively fast. Case in point: the IOGEAR Reader-C GFR3C13 model. This is a straightforward 3 in 1 USB-C SD Card Card Reader.

The unit comes with a built-in USB C cable and capable of hot swapping on the go. The transfer speed of roughly 100 MB/s isn’t the best, but it’s good enough for most tasks. Its nondescript size and standard black color means it’ll probably get lost with your other peripherals, though.

What does help its rating is its slot compatible with CF Cards, which is not a standard at the same price point for other SD Card Readers.

Verbatim has been a staple in the optical storage community since time immemorial (or at least 1969). Back in the 90’s, you’d be hard pressed not to find its brand name on the floppy disks being used. Today, the Verbatim USB-C Pocket Card Reader continues the legacy of its parent company for portability and dependability.

The slender design and ultra-light weight fits into most pockets comfortably (though it’s best not to put it into your back pocket; it’s easy to forget it’s there and one inadvertent sitting can ruin your day).

This SD Card Reader comes with a built-in cable (about half an inch). This great SD Card Reader also supports a wide variety of card formats, including SDHC, Sony’s Memory Stick line of Duo ad Pro Duos, and MMC.

However, it requires an adaptor for Mini and MicroSD. One other limitation is that, despite having two slots, the Verbatim USB-C Pocket Card Reader does not allow access to two cards at the same time.

Satechi’s entry on this list of the Best SD Card Reader doesn’t come as a surprise. It has a standard SD slot and a MicroSD Slot for dual performance and compatibility. Its built-in USB 3.0 C port boosts its portability without relying on a cable.

And it does look good with its sleek, silvery appearance or the space age chrome option. If you value aesthetics as much as functionality, Satechi Aluminum Type-C Micro/ SD Card Reader the feels right at home with your Macs, you handsome devil.

This pint-sized piece of hardware can handle SD, SD-HC, SD-XC, and microSD cards alike with respectable speeds of up to 90-120 MB/S through its USB 3.1 port. Having the dual slot gives simultaneous access to 2 cards which is great for an SD Card Reader at its price point.

You can also hot swap the cards as they are used, so no need to plug/unplug/plug again.

The 6-inch long cable isn’t anything to write home about, but you can’t deny the cuteness of its design and portability. Its plain black frame is so 1998, and there aren’t a lot of bells and whistles when it comes to making you look good, but how can you complain when at roughly $12 retail price, this does the job and doesn’t hurt your wallet.

There’s good, and there’s better. The IOGear Quantum USB-C Card Reader GFR3C15 3 in 1 is wicked fast, with UHS-II SDXC rates of up to read /write speeds of 312MB/s and 260MB/s, respectively. Having Thunderbolt 3 support makes it ideal for Mac users. The aluminum finish of this baby’s exterior casing is eye-catching.

The 3 in 1 part of the name is due to the SD Card, MicroSD Card, and CF Card slots built into its frame. It also has a stand-alone cable, not to mention backwards compatibility to USB 2.0, for the grandpas out there.

However, all this comes at a higher price point than most other SD Card Readers in the market, at around $25 average retail price. Still, IOGear Quantum is one of those products where getting your money’s worth is most apt.

Having the longest official name on this list of the best available SD Card Readers does not hurt this top dog’s rank.

As arguably the best SD Card Reader in 2018, the Unitek powerhouse is the top choice if you want one that serves most of the functions you expect with high speed transfers, while supporting SDHC, SDXC, Micro SD, Micro SDHC (UHS-I), Micro SDXC (UHS-I) and CF Type I/MD/MMC formats… with 3 functional slots to boot!

Being able to access 3 cards simultaneously is a godsend for many individuals, be they programmers to photographers. The 30 cm long cable is practical while not too inconvenient to carry around.

And it comes with a 3-color option (pink, silver, gray), too, if your discerning tastes demand options. You get all of that with a 2-year warranty to boot? Make my SD Card Reader a Unitek! 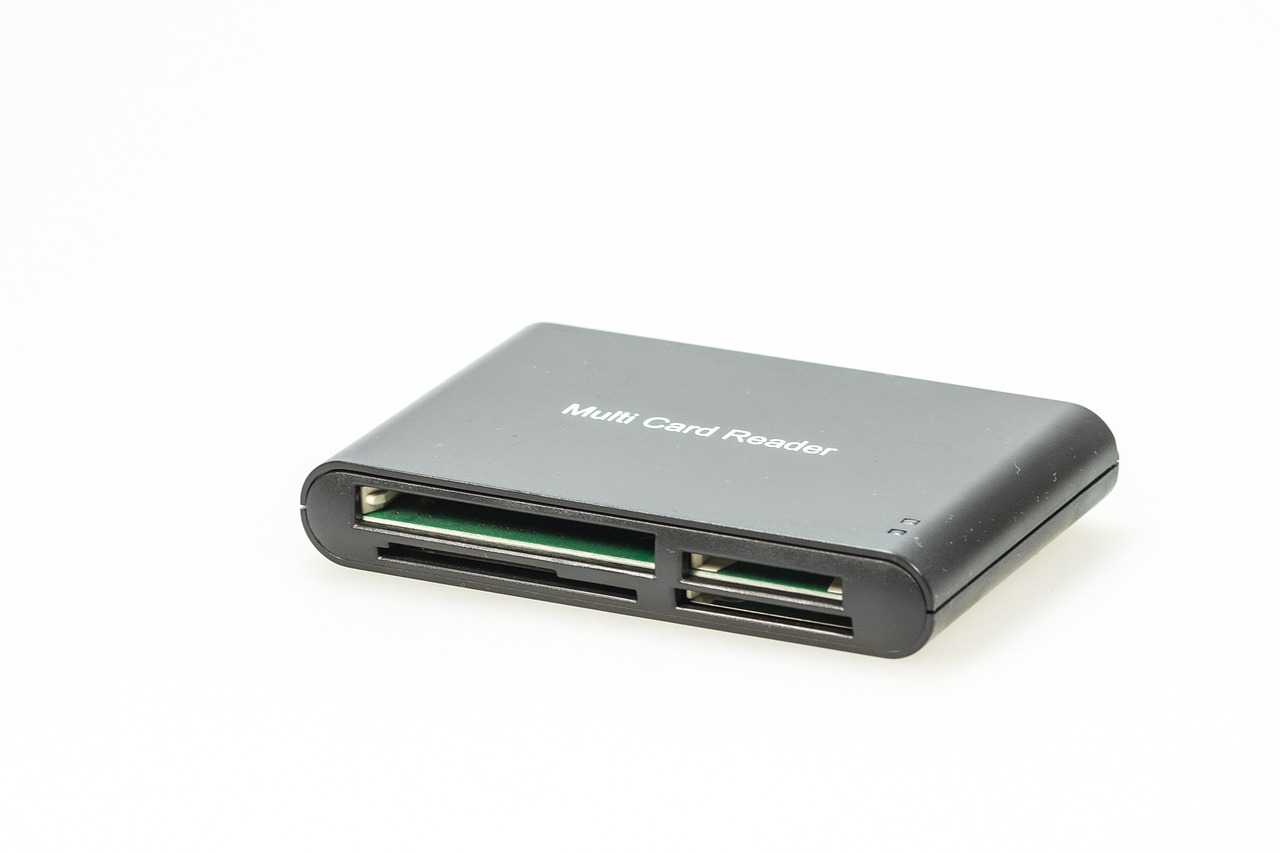 When it comes time to choose the best SD Card Reader, which one should you spend your hard-earned cash on?

Well let’s break the potential categories to look into when making the right choice for the SD Card Reader that would fit your fancy:

And there you have it: The Top 9 SD Card Readers as of 2018. Bear in mind that this list is not all-encompassing and there are categories where one model far outclasses the others. Some features would also have more weight depending on the user’s needs.

For instance, a hardcore programmer would likely prefer the UGreen 30333 model, but the average user might choose the Verbatim USB-C Pocket Card Reader for its portability.

But putting the overall features of these SD Card Readers in perspective, the assessments are fair and balanced. So which one did you pick as the Best SD Card Reader?