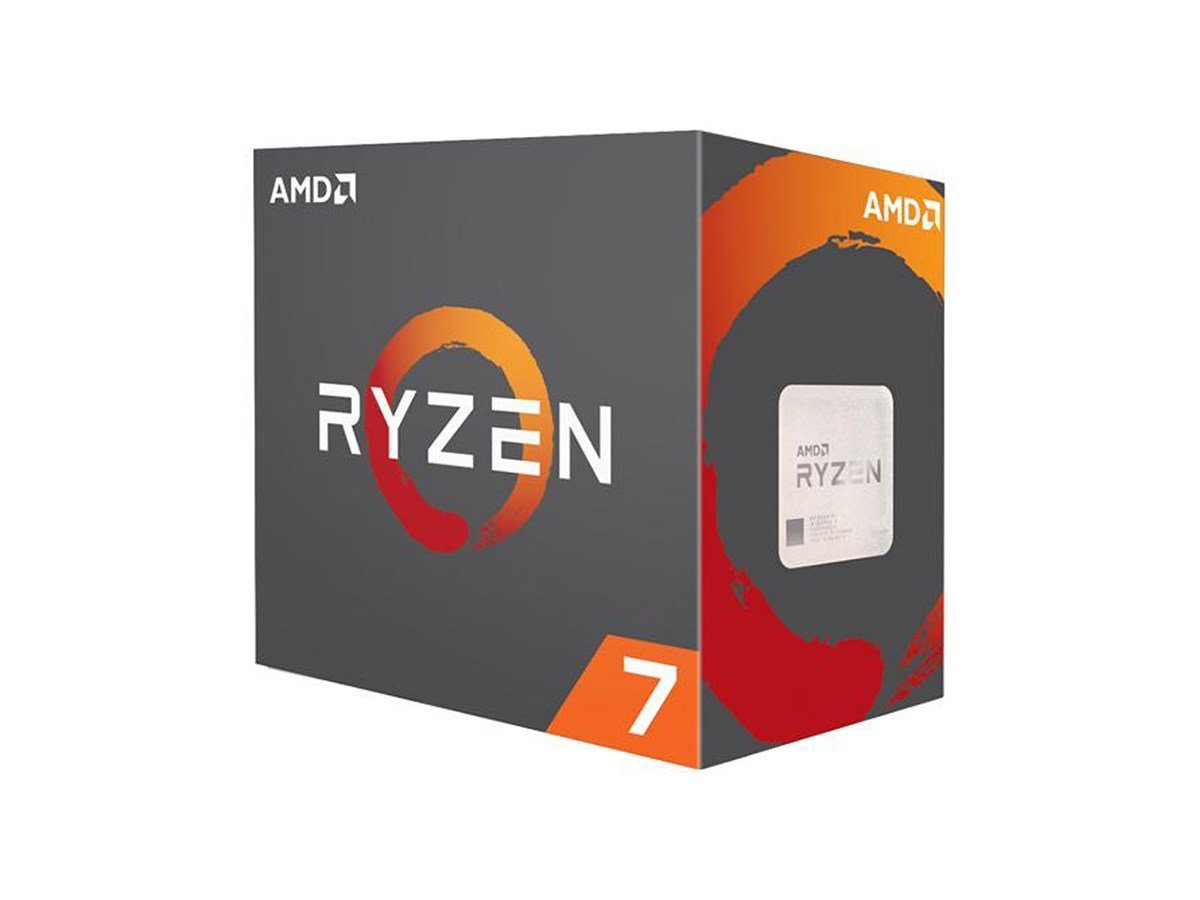 ​The Ryzen 7 1800X is one of the most popular Ryzen CPUs out there for those looking to build a high end, capable system. This CPU offers fantastic performance when paired with the right components, and is certainly future proof and now even more affordable through the announcement of Ryzen Zen+. In this guide we will show you the best motherboards for Ryzen 7 1800X that you could get for a number of different builds and requirements. As usual, we would like to hear your thoughts and opinions on your favourite motherboards for this Ryzen CPU, so please leave a comment below and we will do our best to get back to you!

​To those who have been following us for a while, you won’t be surprised to know that our favourite motherboard for Ryzen, and including the Risen 7 1800X, is of course the Gigabyte X370 Gaming K7. This is a do-it-all motherboard that has plenty of features, such as masses of USB connectivity, and support for up to 8 fan headers with PWM to keep your system as cool and efficient as possible. Other features which really make this motherboard stand out for the Ryzen 7 1800X include its fantastic VRM design and quality – perfect for advanced overclockers – as well as Dual Audio chips and not to mention a great aesthetic design thanks to its RGB lighting and stealth black colors. 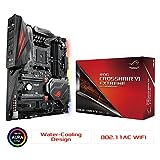 If your looking to overclock your Ryzen 7 1800X to its maximum limits, you’re going to need a motherboard built for that specific reason. The Asus Crosshair VI Hero is a enthusiast-grade X370 motherboard that is designed with overclockers in mind. It is a ROG line of ASUS product, meaning it has all the features you would want to overclock – such as an accessible clear CMOS button, POST code displays as well as handy voltage read points. You won’t find as many features designed for overclocking on any other motherboard than the Asus Crosshair VI Hero.

Other things we love about the Crosshair VI Hero include 8 PWM fan headers to help keep your system as cool as possible, an external DAC to compliment the 7.1 channel ALC1220 and plenty of USB connectivity, featuring 4 USB 3.1,8 USB 3.0 and four 2.0 headers.

​If you don’t want to overclock the Ryzen 7 1800X then perhaps opting for a B350 chipset is a better and more affordable option than going for a X370 motherboard such as the Asus Crosshair VI Hero. Our top pick for a B350 chipset motherboard for Ryzen 7 1800x is the ASUS Prime B350 Plus – a great motherboard that is packed with some great features but certainly doesn’t break the bank in terms of cost. This is a ATX motherboard that retails for just under $120, supporting up to 3200MHz DDR4 RAM and is pretty efficient due to its low power draw. This motherboard just get the job done, and if you use offset mode for the v core and using the new BIOS version, you can improve stability even further for the B350 Plus.

For those wanting to build a high-end, enthusiast grade small form factor build using Ryzen 7 1800X – then you’ll be needing a high quality mini-ITX motherboard that is capable of getting the most out of the Ryzen 7 1800X and not causing any sort of bottleneck. The ASRock X370 Gaming-ITX/ac is the best option for those wanting to go for high-end mITX ryzen builds. Why we recommend this particular motherboard in particular for the Ryen 7 1800X include its high quality VRM allowing for more stable CPU overclocks, consisting of 6 dual MOSFETs for CPU VCC and two 2+2 phases for the SoC VCC. The VRM on this motherboard is so impressive that it even keeps up with its ATX size counterparts. Other reasons why we vouch for the ASRock Gaming-ITX/ac is its iGPU support and ergonomic positioning of the RGB and USB 2.0 headers (great for CPU cooler installation), as well as the fan header positioning.